Dash Price Analysis – DASH Back to Trading Above $100 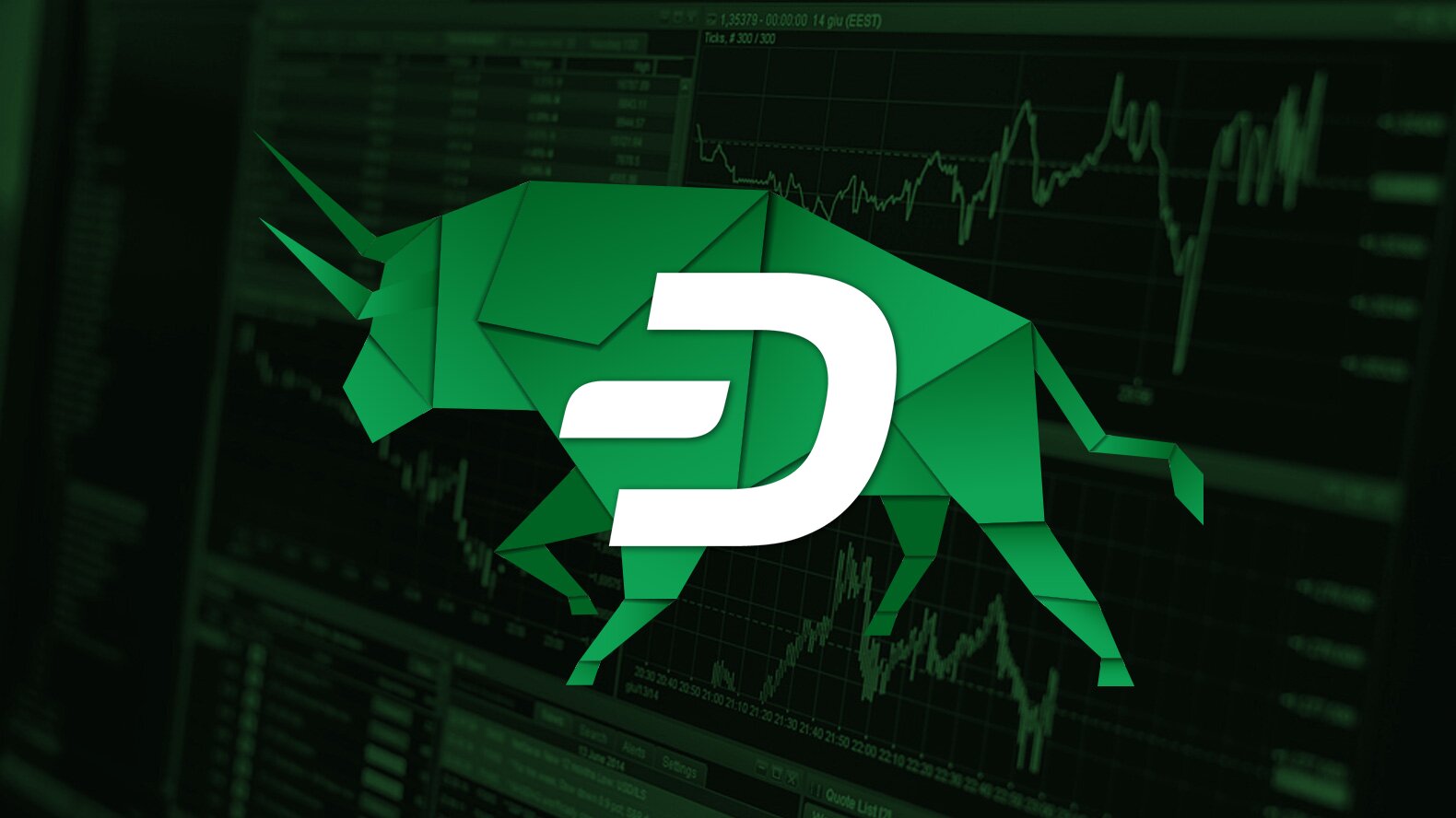 This month, Dash broke out from a strong downward trend and saw a lot of volatility to the upside. This surge made the 16th largest cryptocurrency on the market cap to record an ROI of 200% plus within days. After hitting $142 mark, Dash price fell to $92, near the 0.50 ($90.5) Fibonacci level on the daily chart.

How to buy Dash (DASH) on Binance

Meanwhile, the buying force is still weak at the moment. If the sellers show reactions one more time, the Dash market could at first touch $90 before rolling to 0.382($78.1) and perhaps 0.236($62.8) Fibonacci level. Looking at the current setup, these lower levels seem unrealistic as Dash prepares for a bullish continuation.

Dash has witnessed a reasonable discount to around $90 over the past 10 days which appeared enough for the buyers to step back into the market. Though the trading volume is still pretty low on the 4-hours chart but we can see that Dash is currently moving out of the 12 days falling triangle. If this bullish sign becomes convincing, the market might reclaim $115 and $134 resistance.

Further rise above the monthly high of $142 would present a greener candle to the next resistance. If this triangle breakout turns false, Dash could slip back to $90 support. Breaking this support may result in another selling as $80 and $70 could hold as subsequent support. As of now, the Dash market is currently relying on $90. It’s most likely to bolster the next bullish rally. Additionally, the spotted bull flag pattern indicates a continuation in trend.

Over the last five days, Dash has remained bearish but now appeared the correction has come to an end on a short-term trend. The picture on the hourly chart is clear enough to reveal an incoming bullish momentum. The wedge break is also a significant sign to show that the DASH market is changing trends at the moment.

The key price range for this breakout is $114.4 – where the white resistance line lies. An increase above this resistance could propel the price to the $120 resistance. However, Dash has now found short-term support at $97, followed by $93. Should these supports fail to sustain the current bullish setup, the sellers may regain control of the market.

Dash is now trading slightly above $100 price level. If this price can hold for long, we should be expecting a pleasant growth in the coming days. But if the price level fails and Dash falls back to the current support, the bears may extend their stay.

At CoinCodex, we regularly publish price analysis articles focused on the top cryptocurrencies. Here’s 3 of our most recent articles about the price of Dash: