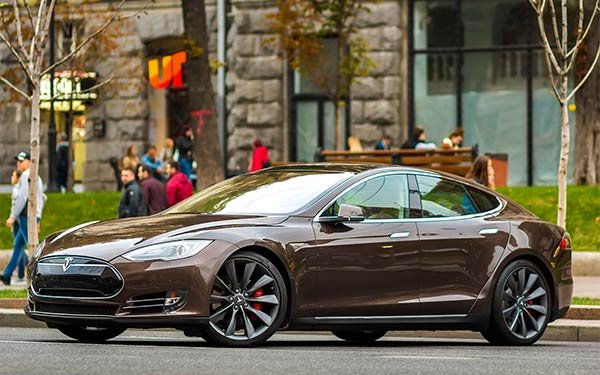 From Oct. 15, 2018 through Jan. 6, 2019,
there were about 5.5 million visits made to either BMW, Mercedes Benz, Jaguar, Audi, Lexus or Tesla locations, according to location intelligence firm Cuebiq, which analyzed 2018 footfall traffic
ahead of this holiday/year-end sales season.

Nearly half of Tesla shoppers visited a Tesla location on a Sunday during the studied time period. For Lexus and Mercedes, on the other
hand, Sundays were the days with the lowest footfall traffic.

Additionally, Tesla customers were the most brand-loyal in this group of retailers during this time, with 94% of those who visited
a Tesla location not visiting any other brand in the group.

Jaguar saw the lowest brand loyalty in the group during this time; 13% of Jaguar customers also visited Audi, and 10% also visited
Mercedes or BMW respectively.

However, visitors tended to return to Jaguar versus any other brand in this group during this time. Thirty-five percent of Jaguar visitors visited a location at
least twice. In comparison, Tesla saw the lowest return rates, with 26% of visitors returning for at least a second time.

When looking at lengths of stay during these visits, shoppers spent
the most time at Lexus. Nearly a quarter of Lexus visitors spent more than 70 minutes at a Lexus location, versus 15% of Tesla visitors.