EU to double funding to Covax 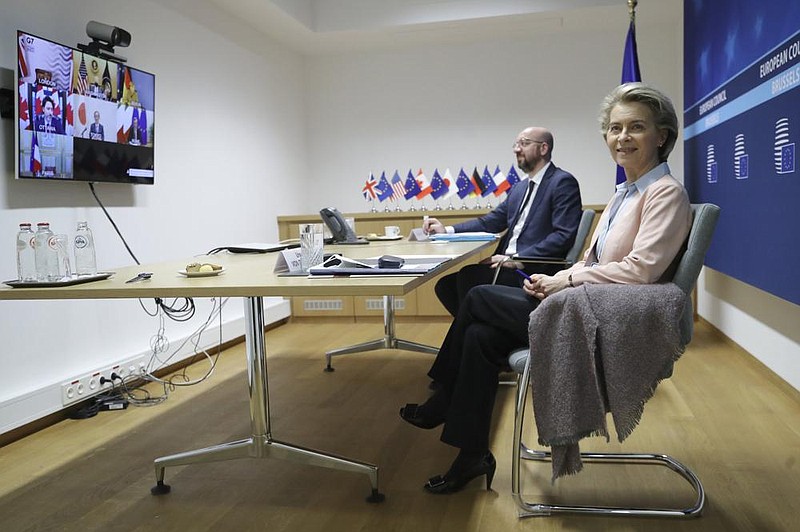 BRUSSELS — The European Union’s executive commission Friday pledged to double its contribution to the World Health Organization’s Covax program, bringing the 27-nation bloc’s commitment to the initiative to deliver vaccines to poor nations to $1.2 billion.

European Commission President Ursula Von der Leyen praised a “true moment of global solidarity” in a statement as leaders of the Group of Seven economic powers gathered in a virtual meeting.

Von der Leyen also announced during the meeting an additional $121.4 million to support vaccination campaigns in Africa in partnership with the Africa Centers for Disease Control and Prevention.

“The funding will be used to strengthen health systems, ensure the cold chains, buy equipment and train staff,” von der Leyen said. She added that the EU would discuss with drugmakers how they can ramp up their covid-19 vaccine production capacity in Africa.

“We are also exploring potential support to boost local production under licensing arrangements,” she said.

But the program has already missed the goal of starting vaccination in poor countries at the same time that doses were rolled out in rich countries.

This week, U.N. Secretary-General Antonio Guterres sharply criticized the “wildly uneven and unfair” distribution of covid-19 vaccines, saying 10 countries have administered 75% of the vaccinations given worldwide so far and demanding a global effort to get all people in every nation vaccinated as soon as possible.

“The leaders of G-7 nations are shooting themselves in the foot by failing to ensure the equal distribution of coronavirus vaccines globally,” Netsanet Belay, the research and advocacy director at Amnesty International, said as the G-7 leaders prepared to hold their first meeting of the year.

The European Union has been criticized for its handling of the bloc’s vaccine procurement process. Despite the EU securing a portfolio of up to 2.6 billion doses that would be largely sufficient to inoculate its 450 million residents, vaccinations in Europe have been slowed down by delays in the production and deliveries of shots.

In addition to its Covax contribution, the EU said it wants to share some of its doses with neighbors in Europe and Africa. Von der Leyen has regularly insisted that global solidarity is needed not only to help the world’s poorest countries but also to protect the EU, as “nobody is safe until everybody is safe.” 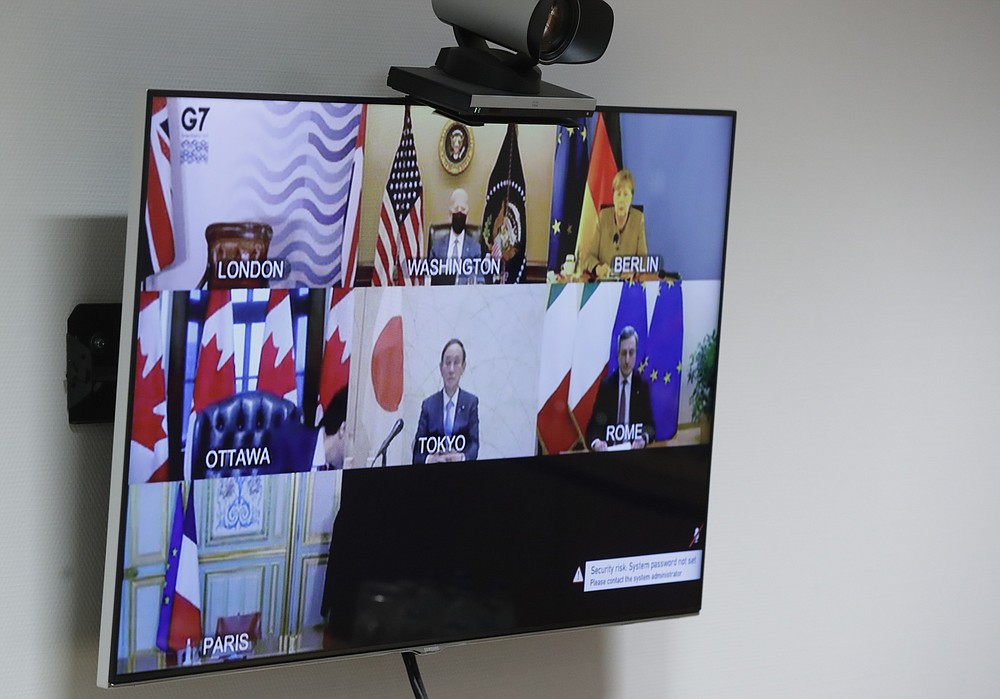 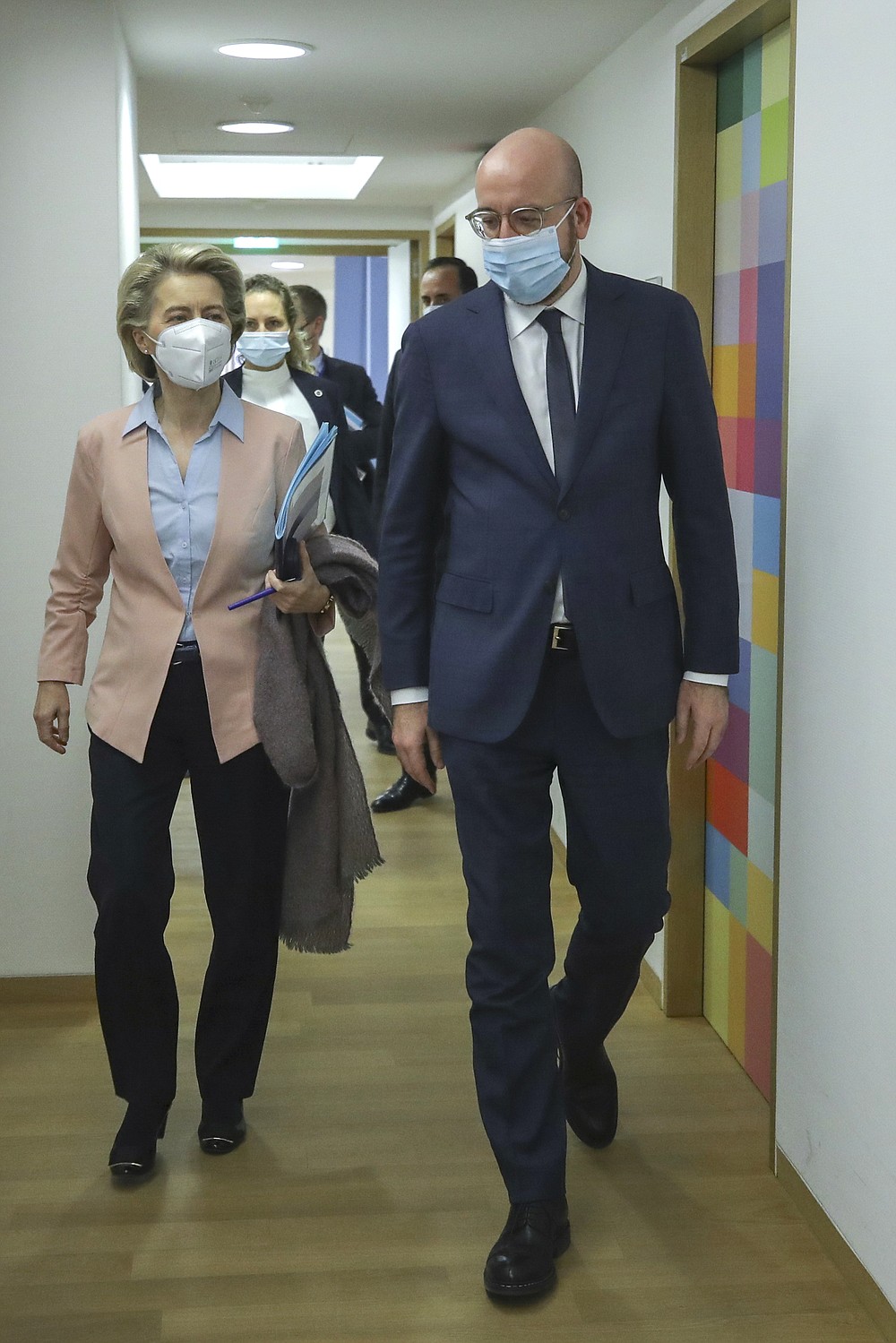