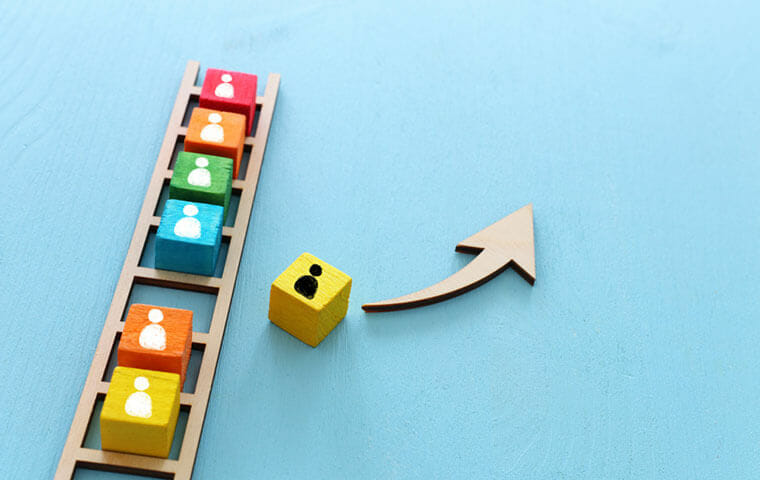 Federal agencies are increasing their use of the “direct hire” authority that shortcuts many of the standard steps used in competitive service hiring, MSPB has said, while noting concerns that it can work against certain candidates, including current employees looking to change jobs.

An MSPB white paper examined a direct hire authority known as the §3304 authority—for the section in Title 5 of the U.S. Code where it is found—that can be used for positions in which “critical hiring needs” or “severe shortages of candidates” exist.

Under the authority, agencies assess whether an applicant is qualified for the position but do not have to conduct formal rating and ranking of applicants and do not grant veterans a preference. They further are to assess applicants in the order in which the applications were received and are to hire those deemed qualified in roughly that order.

That is one of several different forms of direct hire authority that together accounted for 27 percent of competitive service hiring in 2018, MSPB said, up from about 10 percent over 2008-2012. It is used most heavily where the government typically has the most difficulty in filling vacancies, including nursing, certain other medical occupations, IT and contracting.

The MSPB found that overall, demographics of those hired through that authority differed little from other competitive service hiring in terms of indicators such as age and minority status although it did produce slightly higher rates of hiring among women. The Much of that was due to high use of the authority for nursing occupations with their high percentages of women, it said, although it also found higher rates of hiring women into contracting and IT positions.

However, in focus groups, agency officials raised concerns that direct hire “is less fair than competitive procedures. For instance, a couple of participants commented that it can be used to ‘get around’ veterans’ preference so hiring officials do not need to consider veterans.”

“Focus group participants also perceived that because the authority focuses so much on external recruitment, hiring officials may not give equal consideration to internal candidates,” it said. “Participants further expressed that anecdotally they have seen the use of §3304 DHA increase equal employment opportunity complaints and new-hire turnover.”

The MSPB didn’t assess the impact of the other forms of the authority but similar considerations likely would apply to them since they operate under generally the same principles.