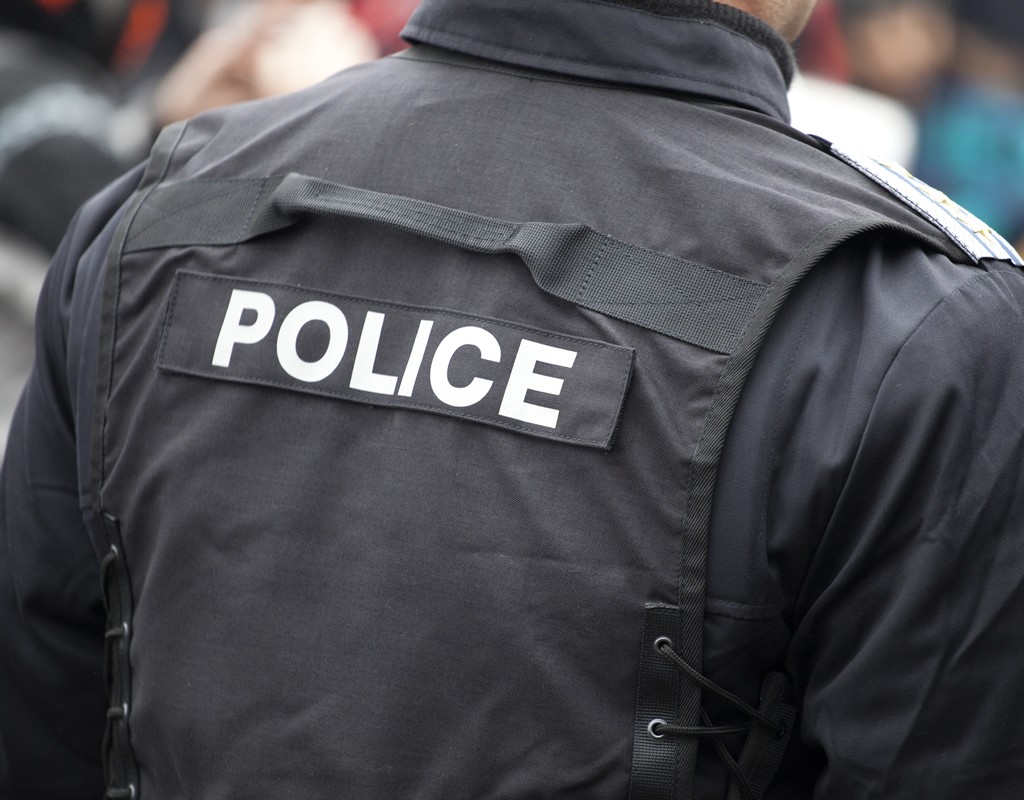 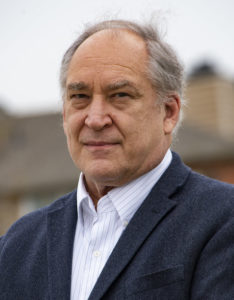 The task force was created by County Executive Marc Elrich in August 2020. According to the report, members were asked to address policing practices that lead to racial injustices and give recommendations for how to improve public safety in the Montgomery County community, with an emphasis on racial equity. The task force is made up of 45 community members, working with 35 county staff members and other organization representatives. During a media briefing Thursday, Co-chair Bernice Mireku-North said staff only provided information and the 87 recommendations are the voices of the community members.

Mireku-North said changing law enforcement culture was a very heavy topic discussed within at least one focus group, and said the recommendations will not work unless the root cause of policing issues is addressed – the culture. Recommendations include annual public hearings and inclusion of the Office of the Inspector General in reporting. These measures would help hold police accountable and “allow them to no longer have the warrior mindset, but go toward a guardian mindset in policing in Montgomery County,” Mireku-North said.

Elrich said he hopes the work of the task force will inform the work of the Policing Advisory Commission, which was created by the county council in 2019 to advise and make legislation/program recommendations to councilmembers related to policing. Elrich said he believes the task force’s report offers the county a solid framework to develop immediate and mid-term changes. The county executive said he hopes the work is not long-term.

“I think social justice has been a long time coming and telling people that it could be a long time before we deal with this would just be, kind of, insult to injury. So, we will deal with these as expeditiously as we can,” Elrich said.

Mauer said the task force came to the conclusion that funding should cease for the School Resource Officer (SRO) program in Montgomery County Public Schools (MCPS) based on findings that school officers worsen the school-to-prison pipeline and racial disparities within that, and have little impact on public safety. Under the SRO program, an officer is assigned to a school primarily to “maintain a safe learning environment for all and act as a bridge to establish positive relations with students within the school system,” according to a fact sheet from MCPD. Mauer said the task force believes schools would be better served if resources currently going to the program instead went to counselors, social workers and “problem solvers.”

Thursday evening, the county council held a public hearing for a bill to eliminate the SRO program.

The report also calls for creating clear criteria and accountability measures for MCPS about taking disciplinary action, like initiating an SRO arrest, when other measures like restorative justice are available. On Thursday, the Council Education and Culture Committee recommended a $750,000 appropriation for MCPS to go toward restorative justice training for administrators and staff at the county’s 40 middle schools.

Maryam is a reporter with Montgomery Community Media. She graduated from the University of Maryland in 2019 with a bachelor’s degree in broadcast journalism. Previously, she was an intern with MCM. She can be reached at [email protected] or on Twitter @maryam_mcm.