(KMOX) – It appears St. Louis has lost the funding for its crime-fighting spy plane program that was recently approved by a St. Louis committee.

The Texas-based philanthropy organization that had planned to fund an aerial surveillance program to stem the tide of unsolved crimes, now says it’s out. 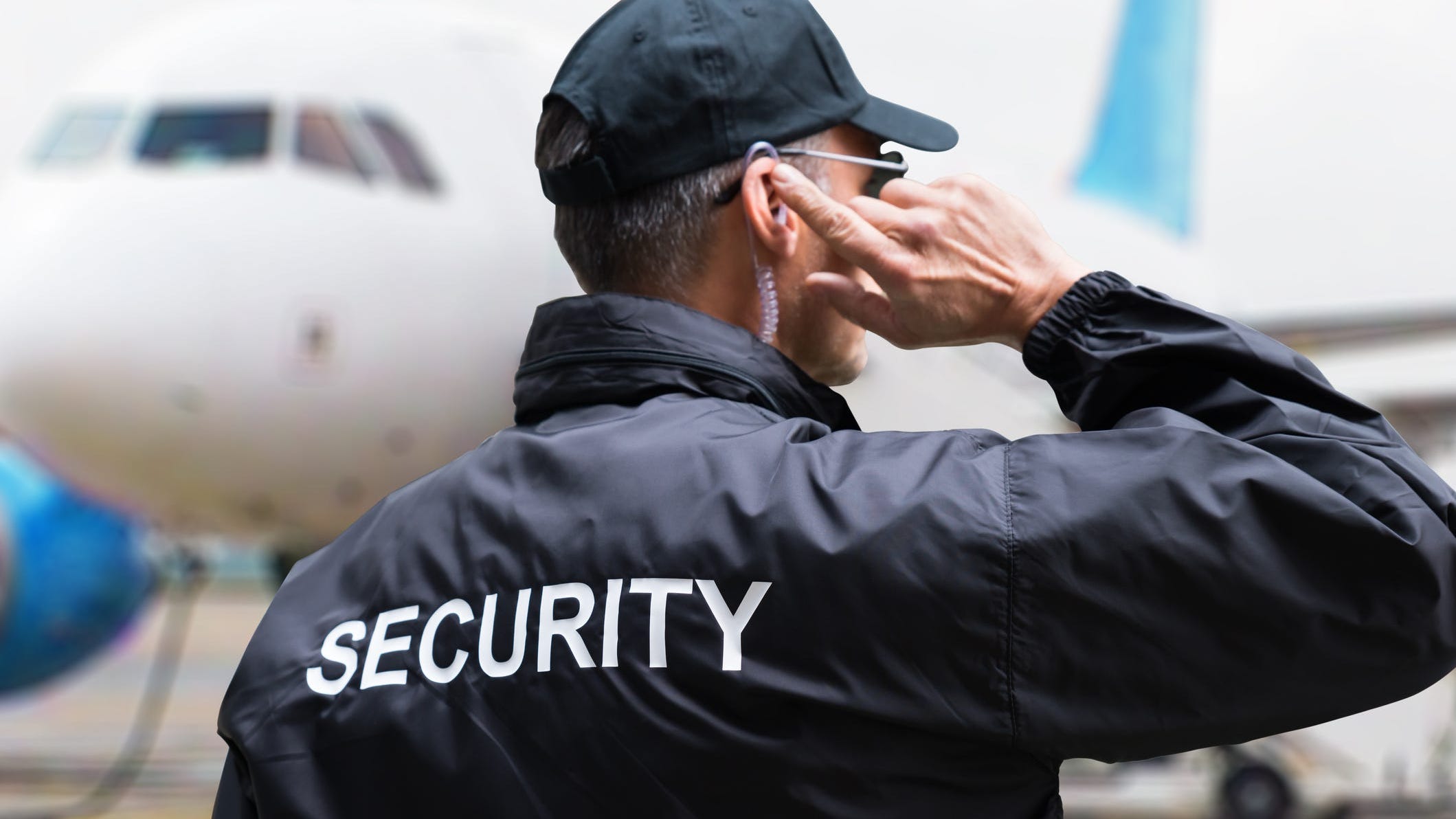 The St. Louis Board of Aldermen had approved by 15-14 vote having persistent surveillance solutions fly planes up to 18 hours a day. Arnold Ventures funded a similar pilot program in Baltimore and had indicated it would pay for a full program in a high-crime American city.

St. Louis appeared to be that city, but now in a statement says, “after 11 months of implementation, evaluation and preliminary research, we have decided against further investments in the program at this time. Therefore, Arnold Ventures will not fund the aerial investigative effort proposed in St. Louis.” 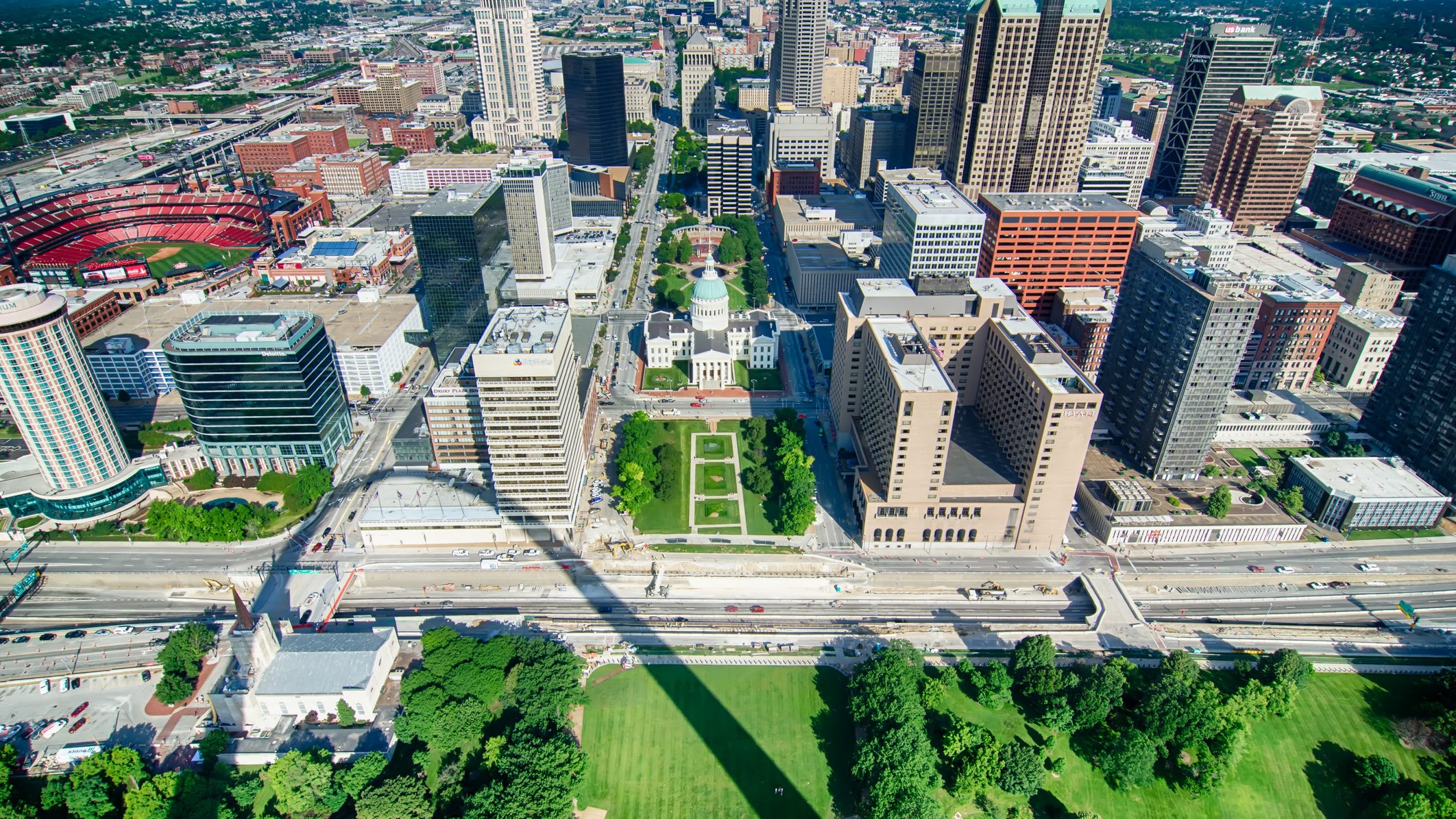