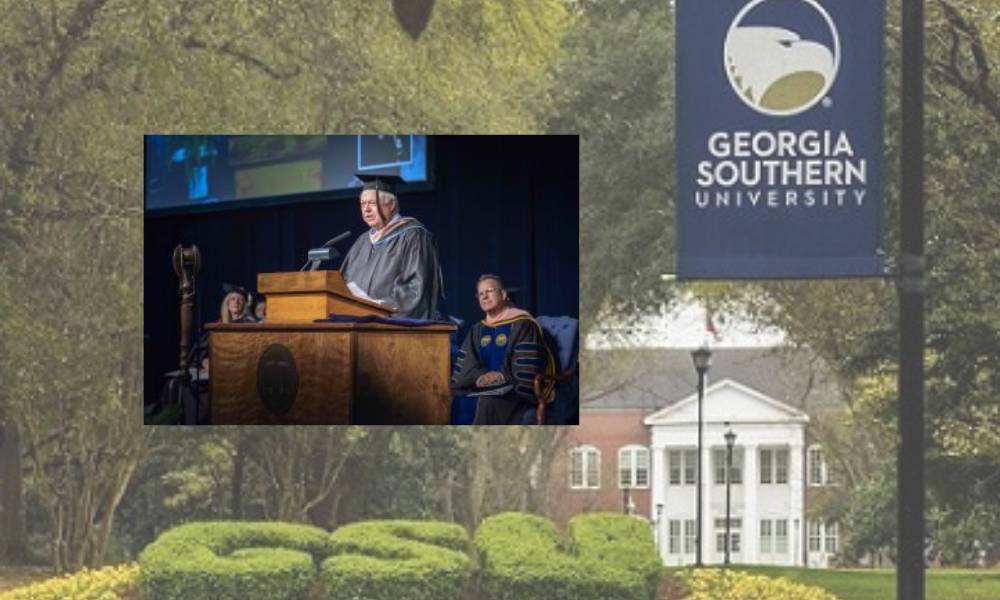 A scholarship fund has been established to honor the late Senator Jack Hill, a distinguished Georgia Southern University alumnus and revered public servant who served 30 years in the Georgia Legislature.

“Southeast Georgia and our Georgia Southern community lost a tremendous servant leader — Senator Jack Hill,” said President Kyle Marrero. “He was a staunch supporter of the University, and to many of us he was also a friend and wise counsel.”

With Hill’s support, Georgia Southern reached new heights as an institution serving the southeast region and the state of Georgia. Hill was instrumental in helping the University expand its programs and build several new state-of-the-art facilities, including the Engineering and Research Building, which will open for classes January 2021. In all, he helped Georgia Southern procure more than $200 million in state funding.

“Senator Hill understood the transformative power a trained workforce can have for a region, and Georgia Southern will continue his vision as we focus on student success and as we prepare the next generation of leaders to impact southeast Georgia,” said Marrero. “This scholarship will continue his support of the Fourth District to whom he dedicated his political efforts and the greater part of his life, and will help students in the district achieve academic success at Georgia Southern.”

Recipients should be incoming freshmen from Bulloch, Candler, Effingham, Emanuel, Evans, Screven or Tattnall counties, and will be selected by a committee within the Office of Admissions and the Georgia Southern University Foundation.