Cardiovascular health in a person’s 20s may impact brain health later in life, according to research to be presented at the American Academy of Neurology Annual Meeting.

“These results indicate that people need to pay close attention to their health, even in their early 20s,” Farzaneh A. Sorond, MD, PhD, chief of stroke and neurocritical care in the department of neurology at the Northwestern University Feinberg School of Medicine, said in a press release.

“We’ve known that vascular risk factors such as high blood pressure and high blood glucose levels are linked to cerebrovascular damage and problems with thinking skills in older people, but this study shows that these factors may be linked decades earlier and injury may start much earlier,” she said.

Sorond and colleagues evaluated 189 participants enrolled in the Coronary Artery Risk Development in Young Adults study. Participants were followed for 30 years — the mean age was 24 years at enrollment and 54 years at the end of the follow-up period. 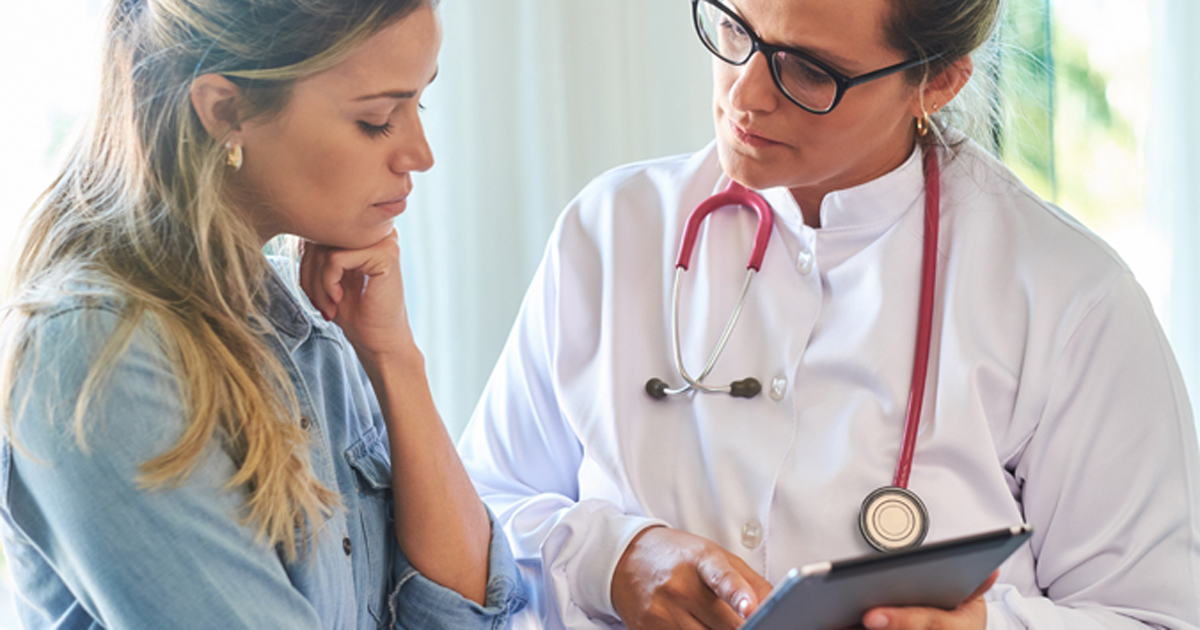 Cardiovascular health in a person’s 20s may impact brain health later in life, according to research to be presented at the American Academy of Neurology Annual Meeting.

Researchers assessed participants’ vascular risks at eight in-person visits during the follow-up period with an overall cardiovascular health score that was based on smoking status, BMI, blood pressure, total cholesterol and fasting glucose.

At 30 years, researchers conducted a transcranial Doppler ultrasound to determine the brain’s ability to regulate blood flow, or dynamic cerebral autoregulation. They also conducted multiple neuropsychological tests to evaluate cognition. Multivariate linear regression models were used to determine the association of cardiovascular health at each in-person visit during follow-up with cognition and dynamic cerebral autoregulation.

The researchers found that better dynamic cerebral autoregulation at 30 years was associated with better cardiovascular health at baseline ( = 3.55; P = .006) and at 7 years ( = 3.48; P = .005). In addition, better cardiovascular health at baseline was associated with better cognitive testing performance in memory, attention and executive domains. The results were similar after adjusting for sociodemographic characteristics and education.

In the press release, Sorond noted the results demonstrate an association between better cardiovascular health during people’s 20s and better midlife cognitive skills and dynamic cerebral autoregulation. However, she said the results do not prove causation.

“More focus on a life-course research approach is needed to help us better understand how these vascular risk factors affect brain health as we age,” she said in the release. – by Erin Michael