Researchers have revealed the countries which spend the most on R&D as compared to revenue, as well as the companies in the UK investing in research. 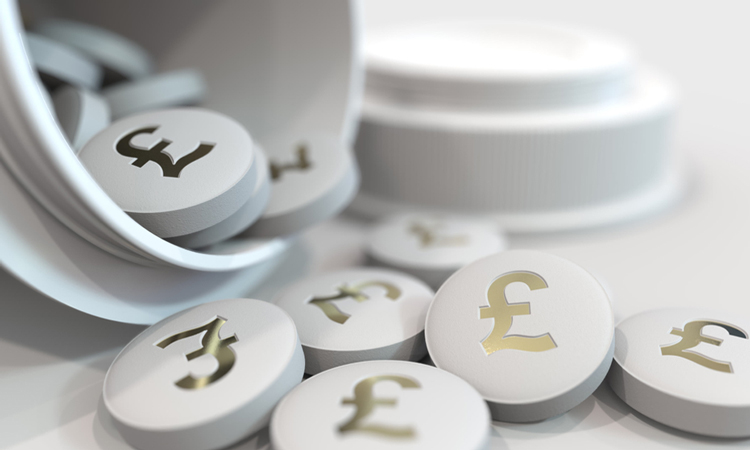 New research has revealed which countries are leading R&D and which UK companies are driving business forward in their respective sectors.

Conducted by RIFT Research and Development Ltd, the researchers investigated which global nations are home to the biggest average R&D spend as a proportion of revenue based on the companies located there that feature in the Strategy and Global Innovation Top 1000.

The UK ranked seventh with the R&D spend of these companies accounting for 3.6 percent of revenue. The frontrunners in the pharmaceutical sector are:

Director of RIFT Research and Development, Sarah Collins commented: “R&D has become a big business and this is demonstrated by some of the huge spends across some of the biggest companies operating in the UK. However, while certain names are helping drive R&D within the UK at the very highest level, we still have some way to go before we catch the national frontrunners elsewhere around the world. The great thing about R&D is that claims aren’t limited to these giants and regardless of how established your company is, any work done to progress your sector can qualify and help push the UK to the top of the table.”