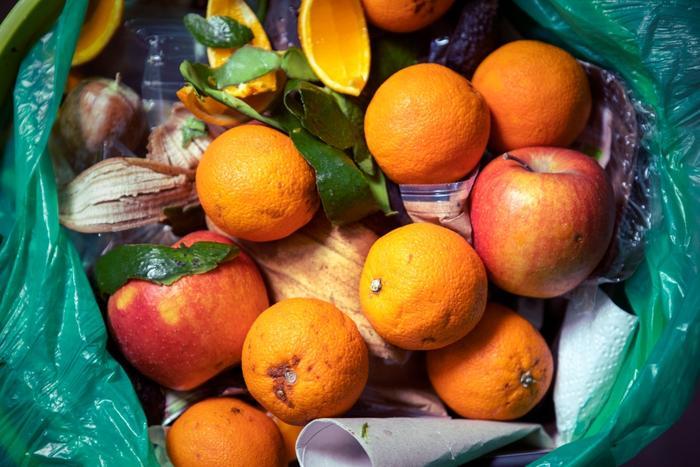 There are many factors that contribute to consumers’ food waste, but findings from a recent study suggest that how much money you earn and spend could play more of a key role than previously thought.

Researchers from Wageningen University in the Netherlands conducted an analysis that sought to link spending with food waste. They found that relatively low levels of spending were linked with higher levels of waste.

“According to our estimates, annual per capita consumer expenditure of about 2450 (International 2005 USD) or about $6.70/day/capita, is the level at which policy-makers should start paying particular attention to consumer [food waste] in a country and implement consumer awareness and education programs to counter it before it explodes,” the researchers said.

Focus on high-income and developing nations

The team came to their conclusions after analyzing data collected by the Food and Agriculture Organization of the United Nations (FAO). While creating their model, the team found that current FAO estimates focused on food waste were drastically underestimated.

To solve this problem, the team suggests that policymakers specifically focus on reducing food waste in high-income countries. Following that, they recommend focusing on countries where affluence is growing so that emerging economies and nations do not follow a similar path.

“If these growing economies follow the same growth paths as the developed regions, we will soon see similar [food waste] patterns evolving,” the researchers warn.

The full study has been published in the journal PLOS ONE.