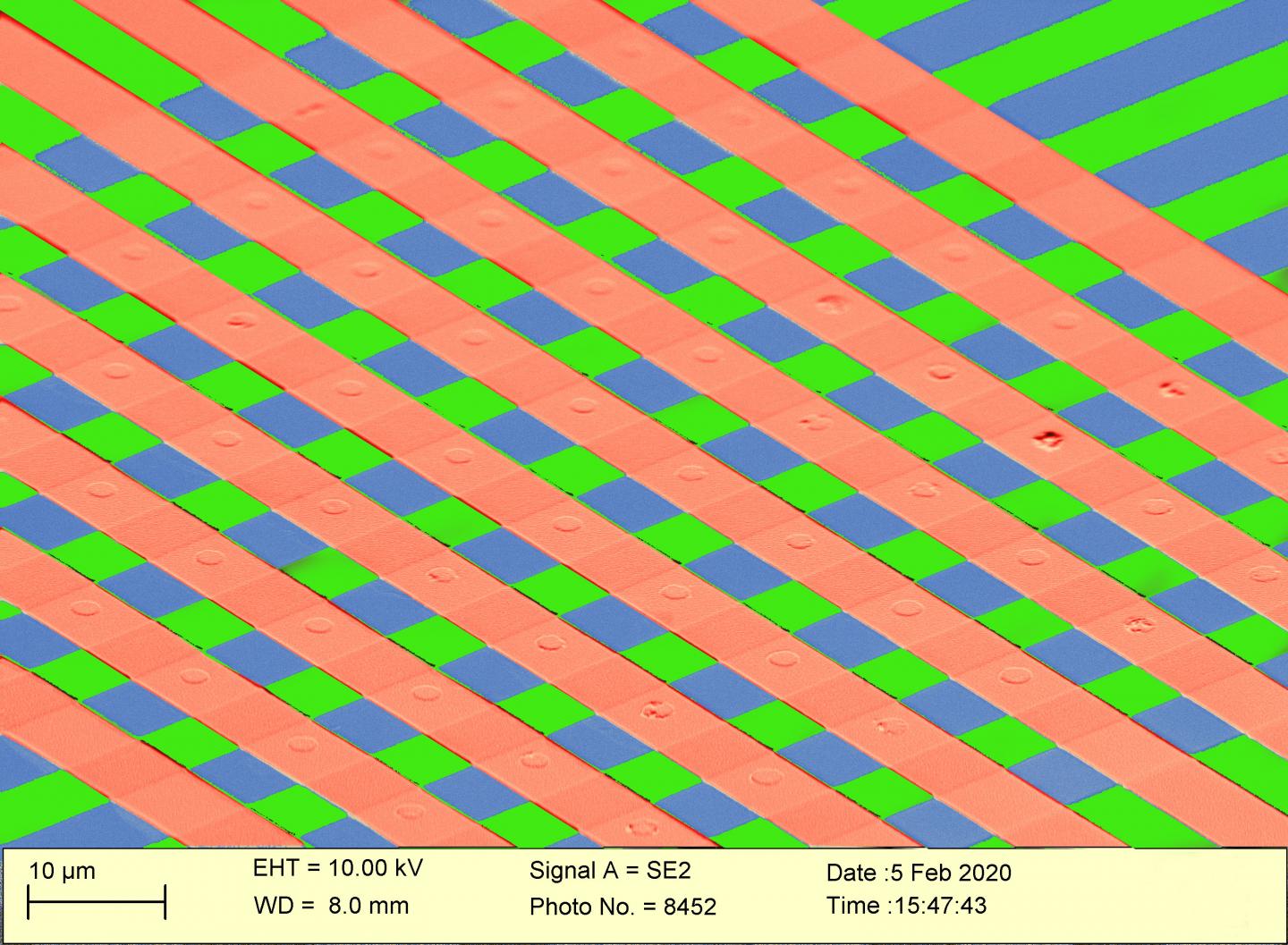 A research group from Politecnico di Milano has developed a new computing circuit that can execute advanced operations, typical of neural networks for artificial intelligence, in one single operation.

The circuit performance in terms of speed and energy consumption paves the way for a new generation of artificial intelligence computing accelerators that are more energy efficient and more sustainable on a global scale. The study has been recently published in the prestigious Science Advances.

Recognizing a face or an object, or correctly interpreting a word or a musical tune are operations that are today possible on the most common electronic gadgets, such as smartphones and tablets, thanks to artificial intelligence. For this to happen, complicated neural networks needs to be appropriately trained, which is so energetically demanding that, according to some studies, the carbon footprint that derives from the training of a complex neural network can equal the emission of five cars throughout their whole life cycle.

To reduce the time and energy consumption of the training, one should develop circuits that are radically different from the conventional approach and that are able to mimic more accurately the structure of the neural networks and the characteristics of the biological synapses. A typical example is the concept of in-memory computing, where data are processed directly within the memory, exactly like in the human brain.

Based on this analogy, the research group at Politecnico di Milano have developed a novel circuit that can execute a mathematical function known as regression in just one operation. For this purpose they use a resistive memory, also known as memristor, a device that can memorize any datum (for example the value of a share at a certain time) in the value of its resistance. By arranging these memory elements within an array with the size of a few micrometer (a few millionths of a meter), the group at Politecnico di Milano has been able to execute a linear regression on a group of data. This operation is capable of determining the straight line that best describes a sequence of data, allowing, for instance, to predict the trend in the stock market based on a simple linear model. Logistical regression, that allows to classify data within a database, has also been demonstrated. This function is essential for the so-called recommendation systems, that are a crucial marketing tools for online purchases.

GenM may be worth a bet as share price tumbles