TOKYO — With SoftBank Group set to report its latest quarterly earnings on Wednesday, global investors are poised for an update on the SoftBank Vision Fund, especially after U.S. activist investment fund Elliott Management acquired a stake in the Japanese IT giant.

Before the news breaks, let’s take another look at the people behind the Vision Fund and how they manage it, explained in simple infographics below.

The near $100 billion fund was established by Japanese IT giant SoftBank Group in partnership with Saudi Arabia, and a second fund is planned for this year. It will look to invest widely in startups such as those related to “mobility as a service” (MaaS) next-generation transport systems.

However, there is uncertainty over the Vision Fund’s future following high-profile headaches including the much-commented WeWork fiasco, the fund’s retreat from dog-walking startup Wag, and the resignation of a top executive.

SoftBank Group Chairman and CEO Masayoshi Son states that the fund business is “not possible to win 10-0,” and is confident in the stable operation of the fund.

Can Son prove the doubters wrong and return the fund to a growth trajectory? The business world is watching. 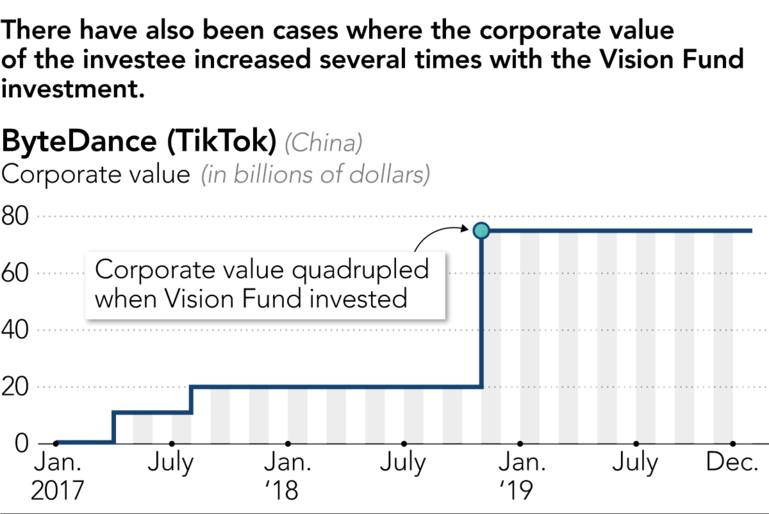 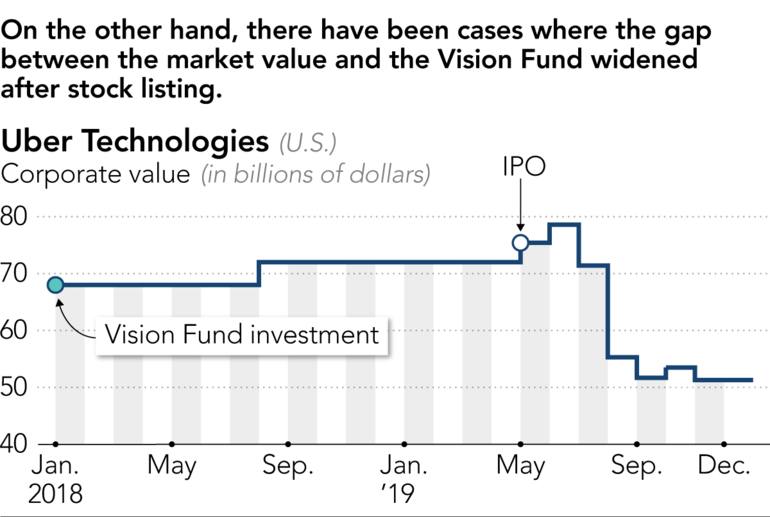 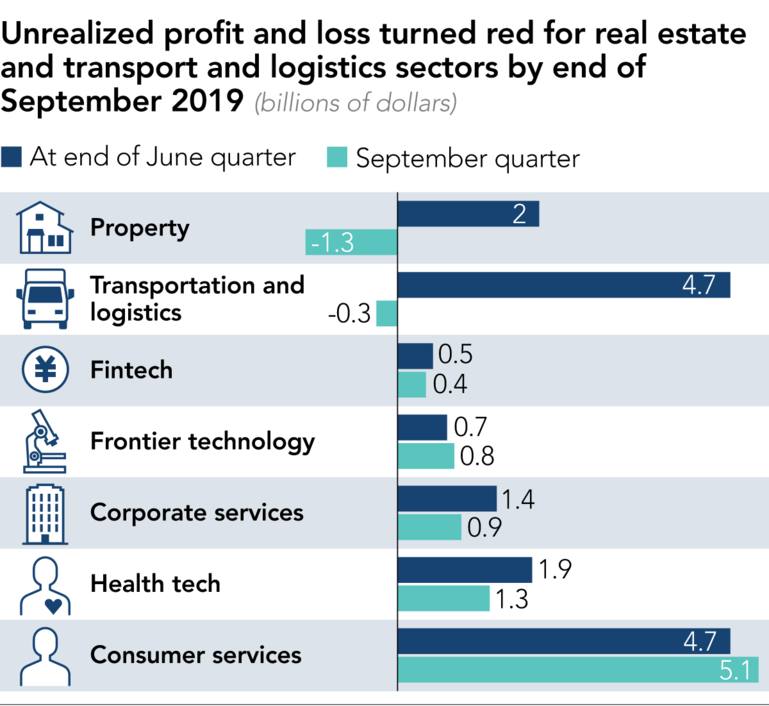 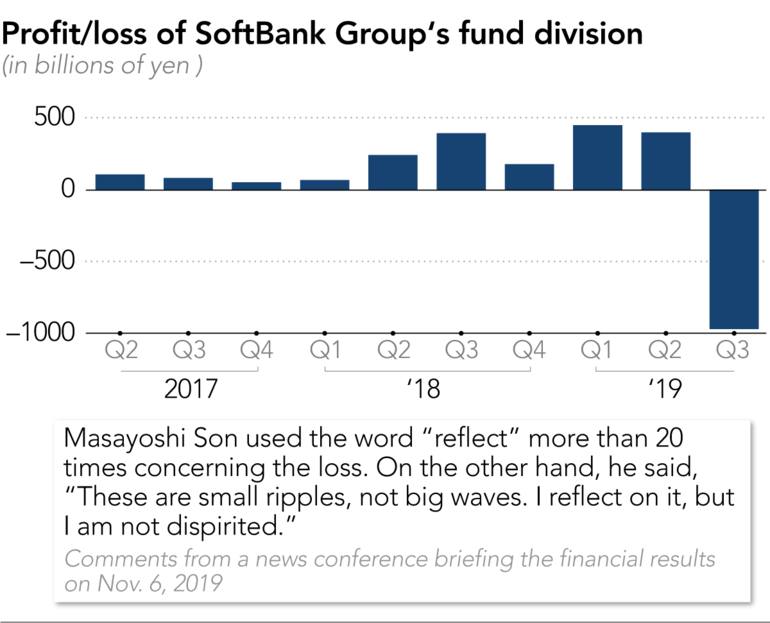 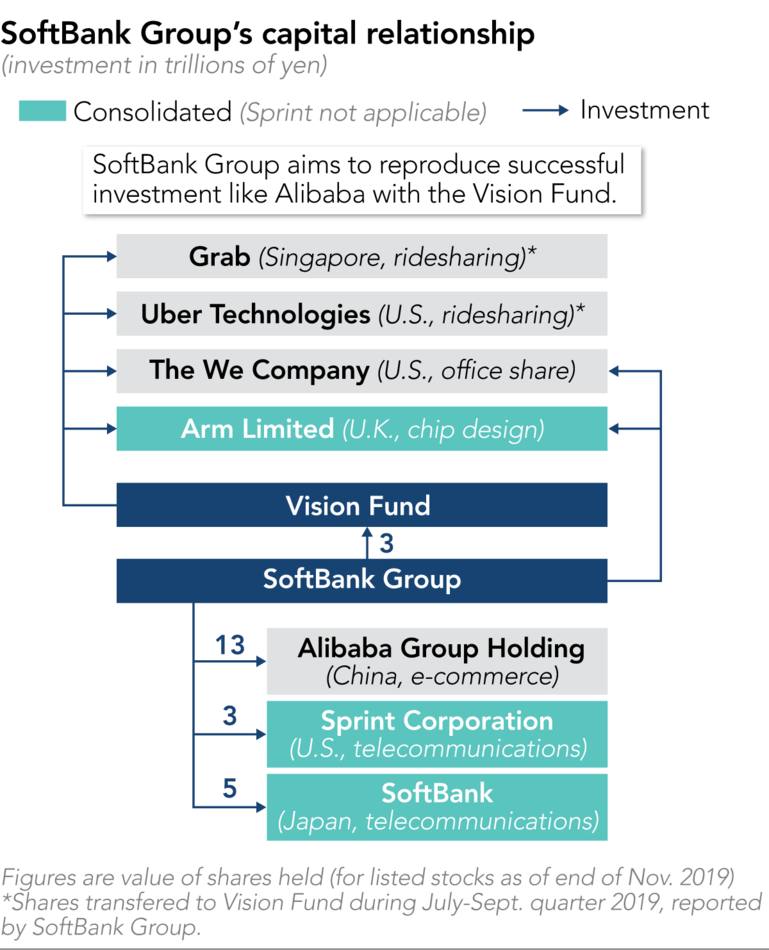 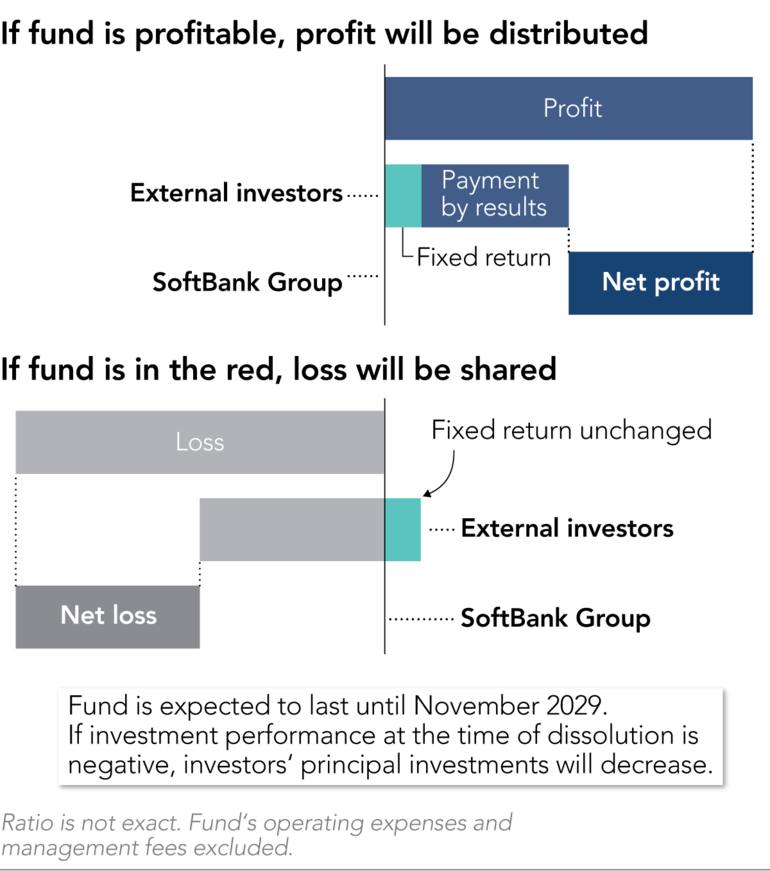 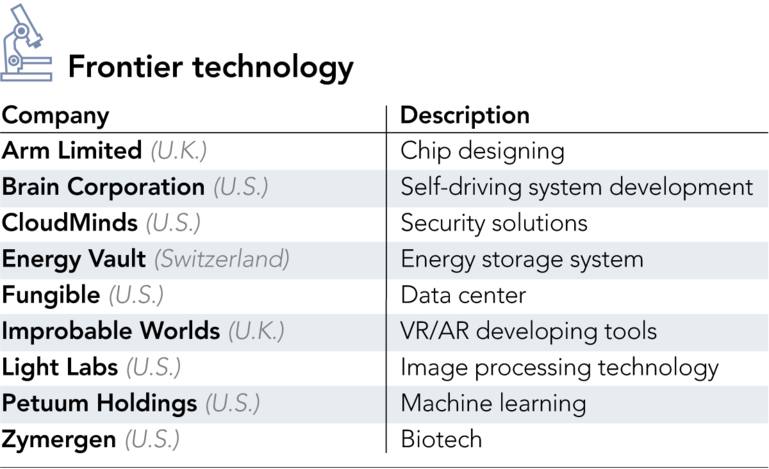 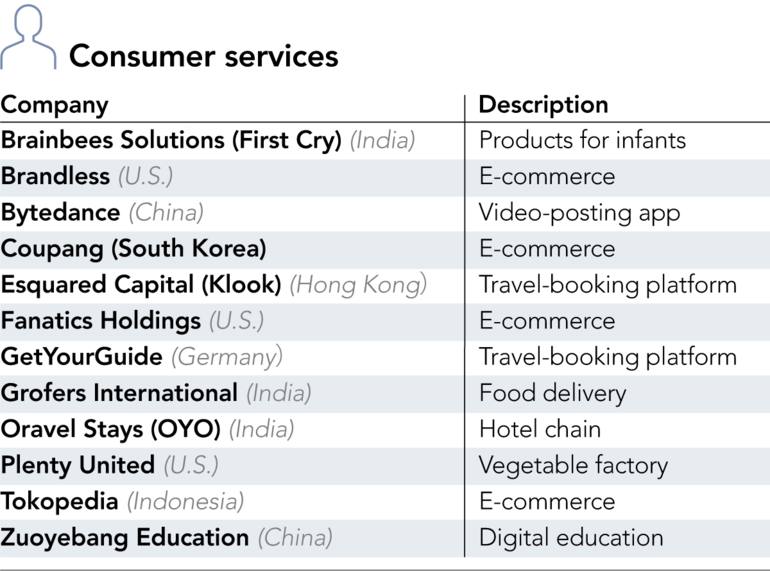 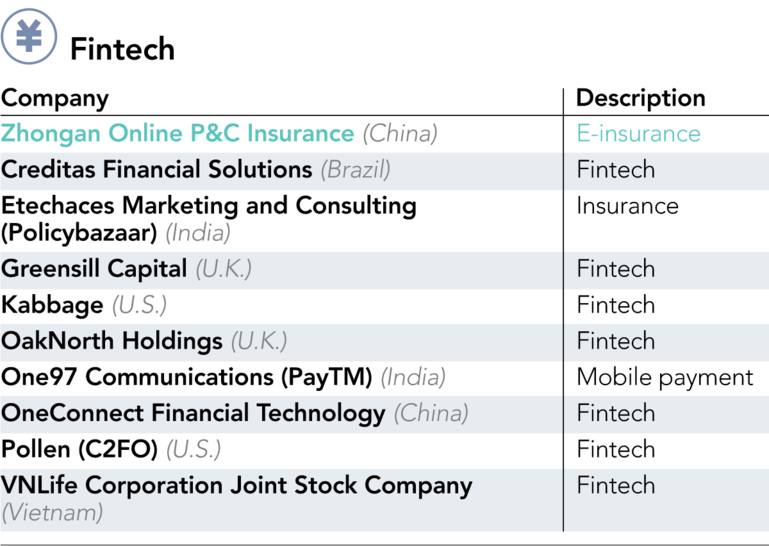 Measuring The Impact Of Reforms On India’s Clinical Trial Environment

Should You Scoop Up Kellogg?

Should You Scoop Up Kellogg?