Investing in marijuana stocks is risky these days, so why is CalPERS sinking more money into major cannabis companies?

It’s been clear for some time now that investing in cannabis stocks has not gone so well.

All three of those stocks have taken major hits this year since their respective highs in 2018.

Tilray looked like a good selection at first. It was the first cannabis company to do an U.S. initial public offering on Nasdaq in July, 2018, raising $153 million. It’s stock shot up initially to $148 a share by October, 2018, then crashed hard, now hovering about $17 a share.

Maybe CalPERS got sucked in to the early cannabis hype.

California, which went legal with adult use in 2018, appeared to be a big hit for the industry early on, but had a bumpy start while sorting our regulations. It is still being hammered with high taxes, but seems to be getting its act together a little better now.

RELATED: For Marijuana Companies And Investors, Failure Isn’t An Option

Cannabis consumer spending in California is forecast to reach $7.2 billion in 2024, which is a 19 percent compound annual growth rate (CAGR) over the next five years.

But there is a major problem in California: The black market is expected to make up 53 percent of all sales in 2024. 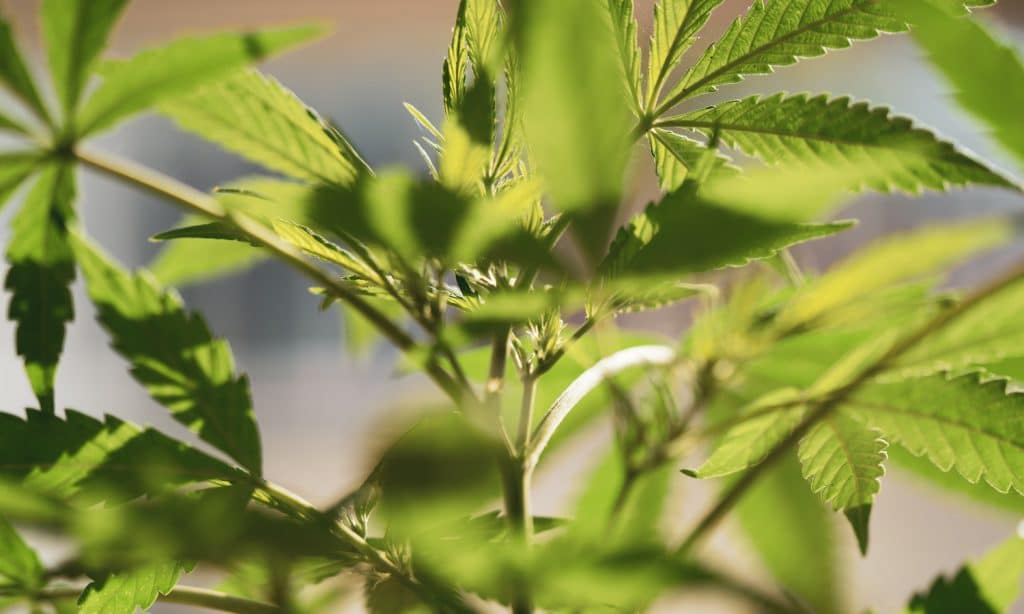 That makes things a bit “iffy” in California, prompting the question: Why did CalPers decide to invest in the risky and volatile world of marijuana stocks?

Maybe the pension fund was experiencing a whiff of desperation.

A Pew Report from 2016 found that many state retirement systems like CalPERS are on an “unsustainable course, coming up short on their investment targets and having failed to set aside enough money to fund the pension promises made to public employees.”

Taxpayers doubled their contributions over the past ten years, the Pew report found, but the total “still fell short of what is needed to improve the funding situation.”

In 2016, CalPERS had less than 60% of the funds needed to pay its promised benefits—it’s now estimated to be around 70%.

At least CalPERS is in good company. Another conservative, risk-aversion investor, the “oracle of Omaha” Warren Buffet’s Berkshire Hathaway is invested in cannabis. 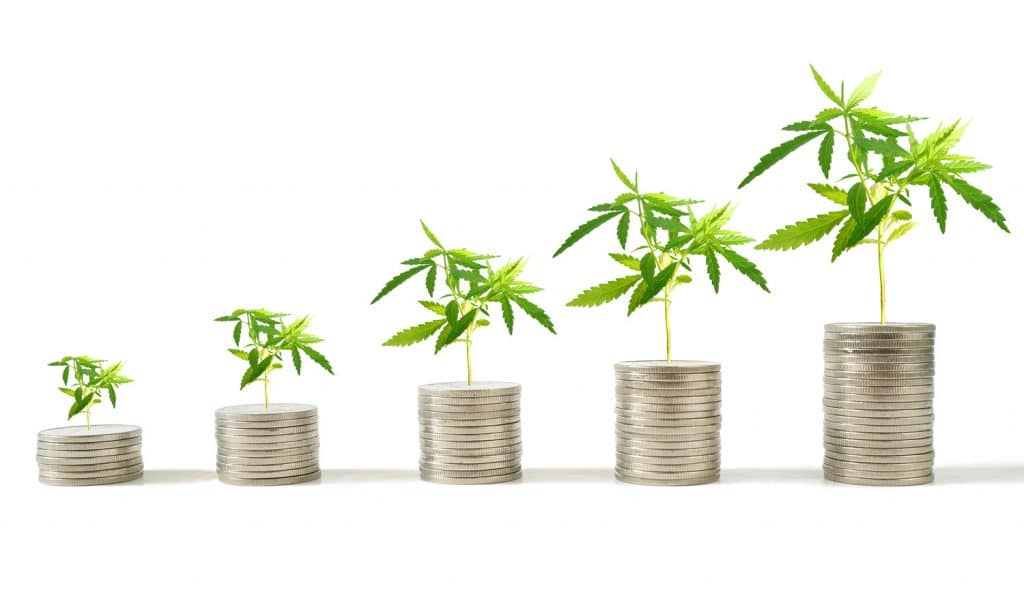 Berkshire Hathaway also owns $95 billion of financial company shares, led by 900 million of Bank of America stocks worth $25 billion. At least two cannabis companies in Massachusetts use Bank of America.

A unit of Berkshire’s MiTek business, Cubic Designs, Inc. specializes in making platforms that maximize floor space in warehouses and is working with marijuana dispensaries to help them expand the number of plants they cultivate.

Another of Berkshire Hathaway’s holdings, Mondelez, Inc., makers of Oreos and Chips Ahoy, is rumored to be thinking of creating CBD-infused products.

Buffet’s exposure to cannabis companies may come as a surprise to him, but that seems highly unlikely. He probably sees a sure thing coming—big money for banks banking a multibillion dollar industry—though the Secure and Fair Enforcement Banking Act (SAFE), which would enable all U.S. banks to get a slice of the cannabis pie, hit a snag in Congress recently.

The SAFE act is still the best bet for banks and investors going forward who own banks that want to get into the cannabis business. But chances are slim that it will pass Congress this year.

Helpless blob of jelly is a formidable predator | Environment

Take 5: The Upside of Failure

Take 5: The Upside of Failure