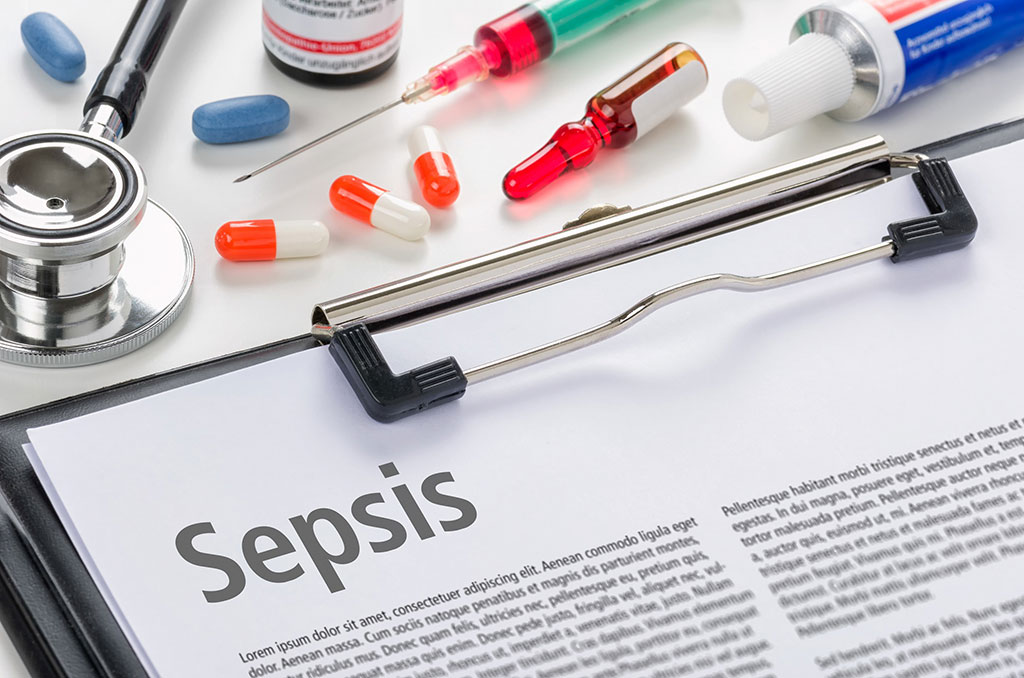 A new study reveals sepsis has an especially high death burden, especially in sub-Saharan Africa and among children in poor areas.

Researchers at the University of Pittsburgh (Pitt; PA, USA), the University of Washington (UW; Seattle, USA), the London School of Hygiene & Tropical Medicine (LSHTM; United Kingdom), and other institutions used multiple cause-of-death data from 109 million individual death records to calculate mortality rates related to sepsis among each of the 282 underlying causes of death in the 2017 Global Burden of Disease (GBD) study. The percentage of sepsis-related deaths by underlying GBD cause in each location worldwide was modelled using mixed-effects linear regression.

Sepsis-related mortality for each age group, sex, location, GBD cause, and year (from 1990 to 2017) was estimated by applying modelled cause-specific fractions to GBD 2017 cause-of-death estimates. Data for 8.7 million individual hospital records were then used to calculate in-hospital sepsis-associated case-fatality, stratified by the underlying GBD cause. In-hospital sepsis-associated case-fatality was modelled for each location, and sepsis incidence was estimated by applying the modelled case-fatality to sepsis-related mortality estimates.

The results revealed 48.9 million global cases of sepsis in 2017 and 11 million deaths, representing one in five deaths worldwide. The largest majority of sepsis cases (85%) occurred in low- or middle-income countries. The highest burden was found in sub-Saharan Africa, the South Pacific islands near Australia, and South, East, and Southeast Asia. The most common underlying cause of sepsis-related death was lower respiratory infection, and sepsis incidence was higher among females. By age, the incidence of sepsis peaked in early childhood, with more than 40% of all cases occurring in children under five years of age. The study was published on January 18, 2020, in The Lancet.

“I’ve worked in rural Uganda, and sepsis is what we saw every single day. Watching a baby die of a disease that could have been prevented with basic public health measures really sticks with you. I want to contribute to solving this tragedy, so I participate in research on sepsis,” said lead author Kristina Rudd, MD, MPH, of the Pitt department of critical care medicine. “However, how can we know if we’re making progress if we don’t even know the size of the problem? If you look at any top 10 list of deaths globally, sepsis is not listed because it hasn’t been counted.”

Sepsis is life-threatening organ dysfunction due to a dysregulated host response to infection. In the USA, for example, sepsis is the most common cause of in-hospital deaths. Most previous estimates of sepsis incidence and mortality have relied on hospital administrative databases, excluding patients who were never admitted to hospital, and were restricted to national or subnational locations in a selected group of middle-income or high-income countries.