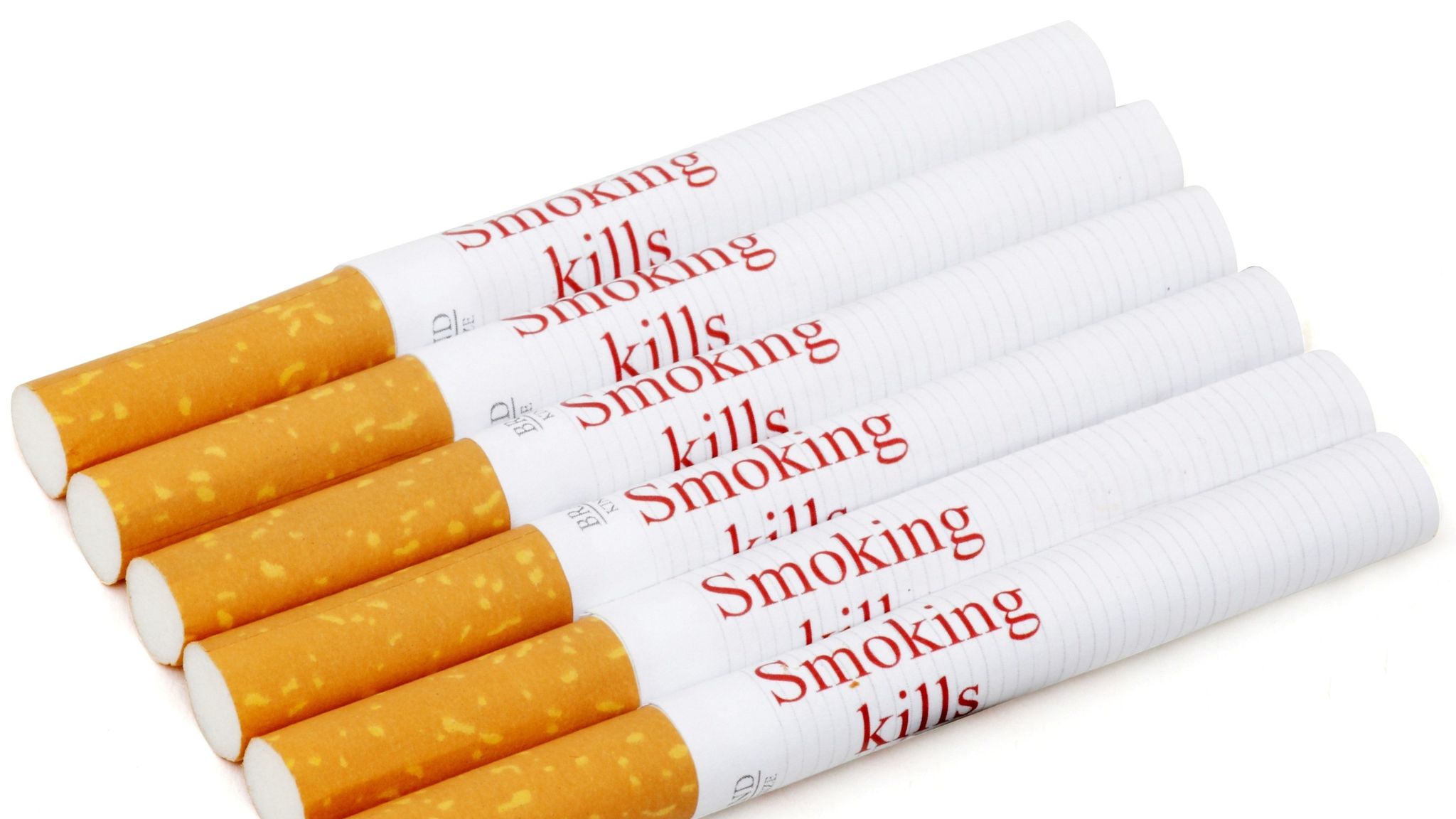 The impact of the tobacco display ban on young people’s attitudes to smoking has been analysed by University of Stirling experts.

The five-year public health study also looked at the effect of the ban on young people’s exposure to point-of-sale tobacco promotions and the likelihood of them taking up smoking – as well as the potential for e-cigarettes to influence smoking initiation.

Professor Sally Haw, of Stirling’s Faculty of Health Sciences and Sport, and colleagues found the ban on point-of-sale tobacco displays “had been a great success”, with retailer compliance high at 98%. This has led to reduction in exposure to tobacco products, however the message that tobacco is still available and still for sale remains very prominent.

She added “Our research demonstrated that legislation banning tobacco displays at point-of-sale was appropriate and has had a positive impact on young people’s attitudes towards smoking and their susceptibility to becoming smokers in the future.

We believe that the research will inform not only future policy developments in this country but also in other countries, where policymakers may be considering introducing similar legislation.”

In the UK, a ban on the open display of tobacco products at the point-of-sale was phased in between 2012 and 2015. In 2012, large stores and supermarkets in England, Wales and Northern Ireland had to put tobacco products out of sight, before Scotland followed suit in 2013. Across the UK, smaller stores had until 2015 to adapt their displays to cover tobacco products.

The University of Stirling led the DISPLAY study – funded by the National Institute for Health Research and published in the Public Health Research journal – and worked alongside the Universities of Edinburgh and St. Andrews and ScotCen Social Research.

E-cigarettes emerged as an issue in some focus group discussions with young people in 2013 and, therefore, became an area of interest for the research team. They found that:

The DISPLAY study was conducted between 2013 and 2017 in four communities: two urban, two small town; and two medium/low deprivation and two high deprivation. The team conducted: annual mapping of tobacco retail outlets; annual marketing audits of retail premises that sold tobacco; semi-structured interviews with small retailers from matched communities; annual surveys of schoolchildren, resulting in 14,344 completed questionnaires from 6,612 pupils over five years; and a total of 80 focus groups with S2 and S4 pupils.

Sheila Duffy, Chief Executive of Ash Scotland, said: “I welcome the important research published today by the University of Stirling, which underlines the world-leading measures being taken in Scotland to close down the visibility of tobacco and protect young people from a predatory industry.

“The research demonstrates that the legislation has been effective in reducing risk of young people taking up smoking.

“Very interestingly, during this research, the team uncovered an unexpected emerging awareness of e-cigarettes amongst schoolchildren and identified a link between study participants’ recall of e-cigarette advertisements and future e-cigarette use. This confirms the findings of international evidence reviews and should help inform the Scottish Government’s drive to close down the visibility of e-cigarettes in Scotland in order to protect future generations.”