State Street Corp lifted its position in Pacific Drilling SA (NYSE:PACD) by 13.3% in the third quarter, according to its most recent Form 13F filing with the Securities and Exchange Commission. The institutional investor owned 428,123 shares of the company’s stock after purchasing an additional 50,108 shares during the quarter. State Street Corp owned 0.57% of Pacific Drilling worth $1,674,000 at the end of the most recent reporting period.

Pacific Drilling SA, together with its subsidiaries, operates as an offshore drilling contractor. It provides offshore drilling services to the oil and natural gas industry. The company contracts its fleet of rigs to drill wells for its customers. It has a fleet of seven drillships. The company was founded in 2006 and is headquartered in Houston, Texas. 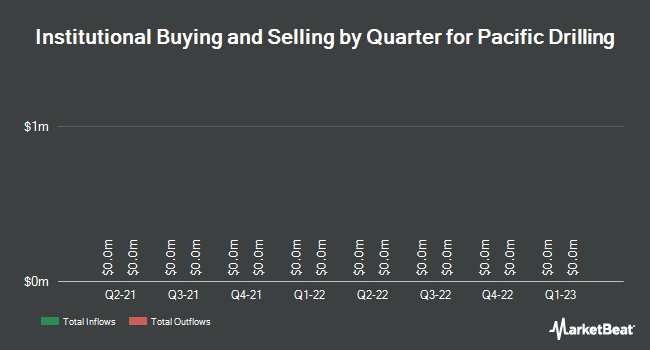