Exposure to gestational diabetes in utero is associated with worse cardiovascular health in offspring from childhood through adolescence, according to an analysis of health plan data published in Pediatric Obesity.

“The prevention of maternal gestational diabetes can improve offspring cardiovascular outcomes,” Wei Perng, MPH, PhD, assistant professor of epidemiology and assistant director of the Lifecourse Epidemiology of Adiposity and Diabetes (LEAD) Center at the Colorado School of Public Health, University of Colorado Denver Anschutz Medical Campus, told Healio. “It is important to identify viable and effective methods of preventing gestational diabetes. This has proved challenging, and it is likely that a more nuanced understanding of mechanisms linking maternal gestational diabetes to poor cardiovascular outcomes in offspring is needed.” 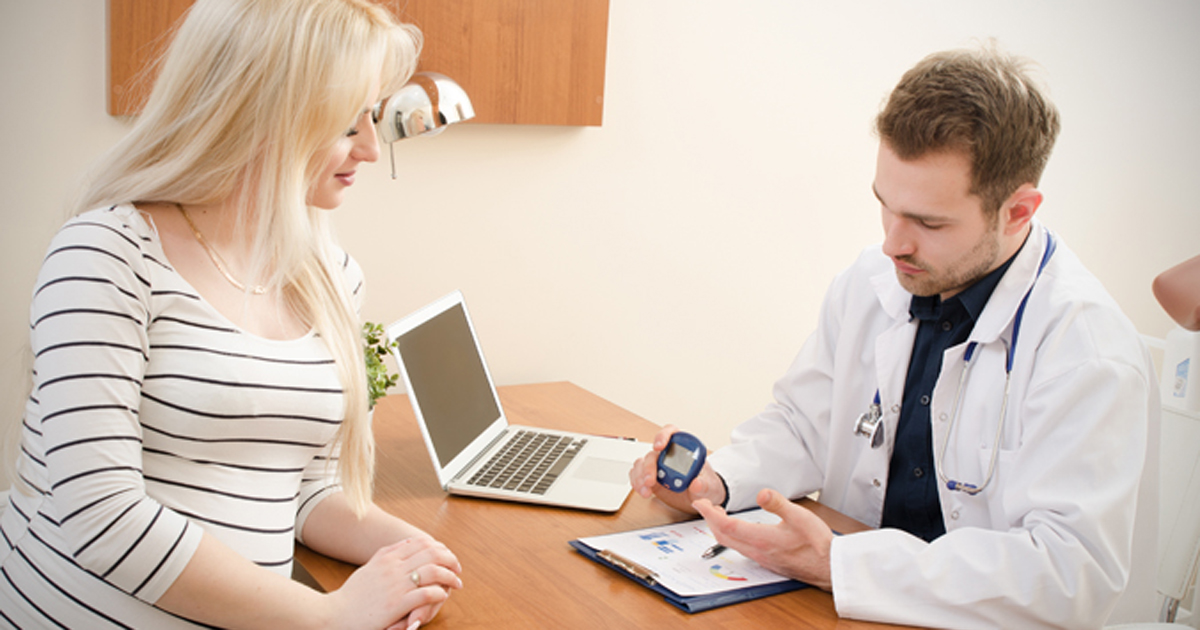 Exposure to gestational diabetes in utero is associated with worse cardiovascular health in offspring from childhood through adolescence.

The researchers noted that the effect sizes detected are modest; however, they may have important long-term ramifications given that cardiometabolic risk factors track from childhood into adulthood and are independent predictors of CV risk. – by Regina Schaffer