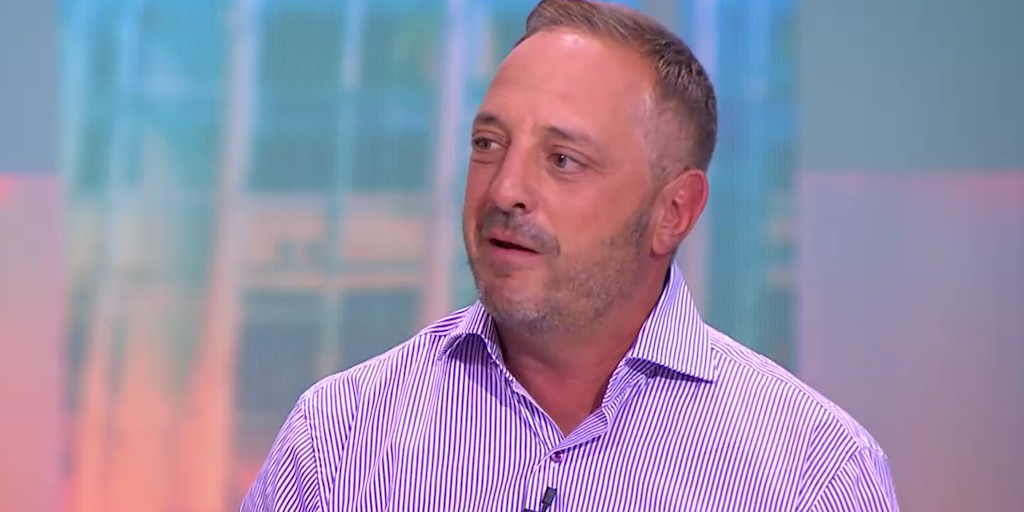 Left, the famed market-moving short-seller and leader of Citron Research, told investors on Monday that the hedge fund had a net return of 43% in 2019, its first year open, Reuters reported.

The fund contains both long positions on companies Left sees poised to gain, and short positions against companies he thinks will fall. In 2019, the average exposure was 75.8% long and 80.3% short, Reuters reported, citing Left’s letter to investors.

Included in Left’s long positions were Bausch Health, RH, and Snap, according to the report. On the short side, Left has bets against Ligand Pharmaceuticals, Jumia Technologies, and Grand Canyon Education.

Citron Research also recently published a report betting against Peloton, following the stock’s December selloff after backlash against an awkward holiday add shook investor confidence. Left slapped the company with a $5 price target, implying that the stock could shed as much as 83% this year from where shares traded on Monday’s close.

He’s sticking to his bet against the exercise-bike maker, according to Reuters. His price target of $5 would still value Peloton between $1.5 billion and $2 billion, he wrote in a December note.

Left began laying the groundwork for Citron Capital in 2018, after roughly two decades of investing only with his own money, Reuters reported. While Citron did not disclose how much is currently in the fund, raising outside capital has given Left more ammunition to go against some of the biggest companies in the US, according to Reuters.