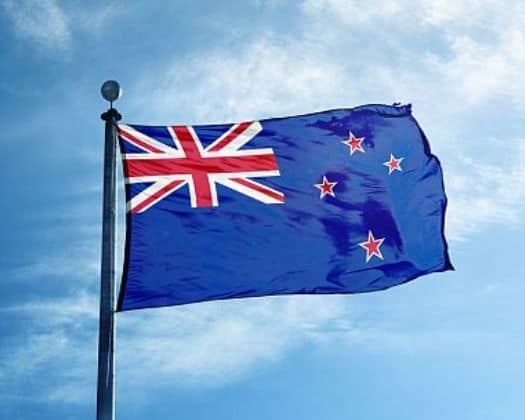 Wexford Strategies continues to expand on a global level as it announced a partnership with New Zealand based Curia Market Research this week.

At the start of the year, Wexford Strategies brought on Chris Quinn as the vice president of international affairs, noting he would “be responsible for business development and advocacy strategies for international based clients who need assistance in the United States as well as assisting American companies who wish to engage abroad” in his new post.

On Monday, Wexford Strategies announced its new arrangement with Curia.

Quinn weighed in on the new partnership on Monday.

“At the beginning of the year, we promised that our expansion efforts would continue,” Quinn said. “Today proves that we were serious, and it certainly won’t stop here.  In today’s global economy you need to be everywhere and with David as our Wexford representative, we’re well on our way.  We can now give our clients access to both Europe and the Asia-Pacific region.”

“Curia and our clients are very excited about this new venture. To be able to have a voice throughout the Wexford network is something we could not pass up.  I’m looking forward to developing this joint venture internationally,” said Farrar.