Young adult men delivered via cesarean section are no more likely to develop overweight or obesity when compared with those who were delivered vaginally, according to a registry analysis published in PLOS Medicine.

Using Swedish population registry data, Ahlqvist and colleagues analyzed data from 97,291 men born between 1982 and 1987, followed from birth until conscription (median age, 18 years). Maternal and infant data were obtained from the Medical Birth Register; at conscription, weight and height were measured and transformed to WHO categories of BMI. Researchers used multinomial and linear regression to assess associations between delivery method and obesity.

The mean age of mothers at delivery was 29 years; mean prepregnancy BMI was 21.9 kg/m². Within the cohort, 4.9% had obesity at conscription. 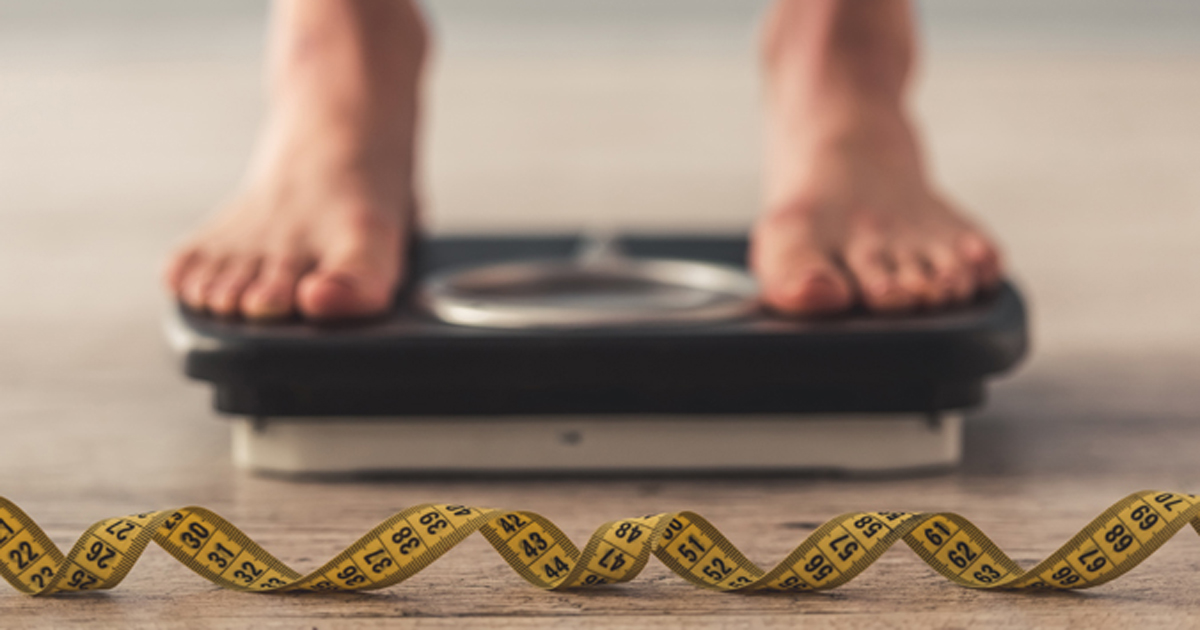 Young adult men delivered via cesarean section are no more likely to develop overweight or obesity when compared with those who were delivered vaginally.

Compared with vaginal delivery, there was no evidence of an association between nonelective or elective cesarean section and young adulthood obesity, with results persisting after adjustment for multiple factors such as prepregnancy maternal BMI, maternal diabetes at delivery, maternal hypertension at delivery, maternal smoking, parity, and gestational age and birth weight.

Additionally, researchers observed no association between elective or nonelective cesarean section delivery and overweight among men in early adulthood when compared with men delivered vaginally. Results persisted in sibling analysis and sensitivity analyses.