Scotland’s DRS must be “accessible and available to all” 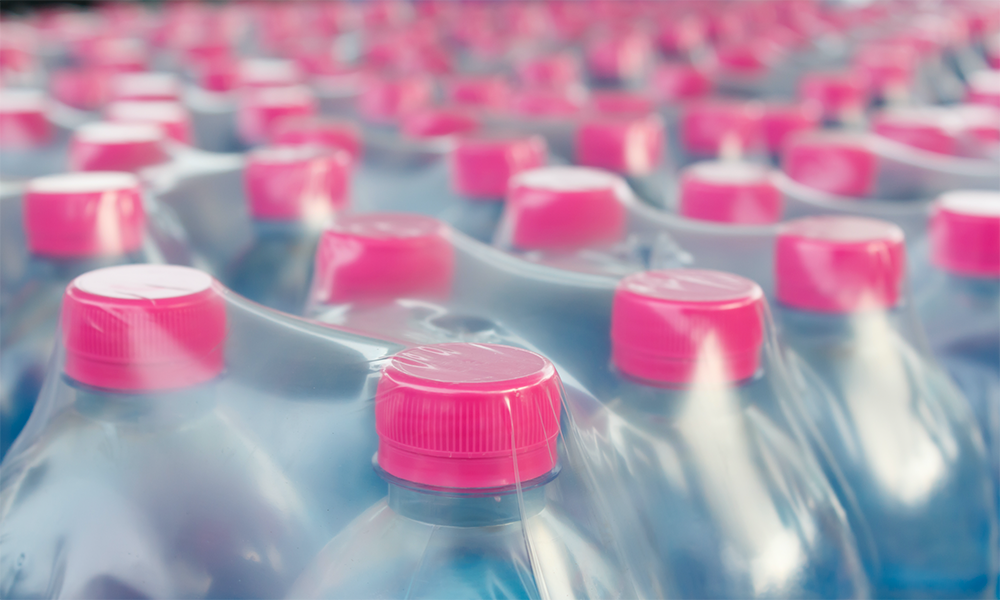 A report published by the Scottish Parliament’s Environment, Climate Change and Land Reform Committee calls for the Scottish Government to ensure that its forthcoming deposit return scheme (DRS) is “accessible and available to all”.

Scotland’s proposed deposit return scheme will have a “real and lasting impact on tackling climate change”, according to the Committee’s report.

It notes that while the scheme itself had widespread support, there was disagreement about some aspects of the operation of the system, including what materials should be included, how it will operate and when it will come into effect.

The report also calls for a minimum deposit rate of 20p set out in regulation. However, there should be “flexibility” to vary that rate upwards to support the delivery of environmental and social outcomes.

Speaking as the report was launched, Committee Convenor, Gillian Martin MSP, said: “There is no doubting the ambition behind the introduction of the deposit return scheme in Scotland. And it is clear from those we heard from across the country that there is support for the scheme and its aims to help meet the challenging climate change targets and address the problems of litter, particularly in our marine environment.

“But for this scheme to be effective, we need to ensure that this operates in a way that is understandable and easy to use for the public and businesses alike. We support the initial focus of the scheme but have today asked the Government to ensure we can add materials to the scheme, in a phased way, so it is as wide-ranging as possible.

“We have also heard from many businesses about their concerns about how this will operate in practice. We believe the Scottish Government needs to listen to these concerns and we have asked for more information on the operation of the scheme before this is rolled out.”

The scope of the materials which would form part of the scheme was considered by the Committee. Whilst accepting that the scheme would focus initially on drinks containers, the Committee has called on the Government to consider making the scheme as “comprehensive as possible” and introduce other materials such as cartons, pouches and other plastics in a phased way.

Other recommendations in the report include that a single industry led Scheme Administrator should be set up with representatives from all parts of the supply chain including small business, local authorities, wholesalers, producers, retailers, waste management, environmental NGO sectors and Trades Unions.
It also recommends that the Scottish Government should put in place processes to ensure the scheme does not adversely impact groups with protected characteristics, people with limited mobility or access, those in remote or rural areas and those on low incomes.

Rick Hindley, executive director of Alupro welcomed the report, but said Alupro’s “main concern” was the plan to attach a flat rate deposit of 20p to all containers, of any size.

“Our consumer research showed that a £4.80 deposit on a 24-can multipack was very likely to drive people away from infinitely recyclable cans and towards larger, plastic bottles, where the same amount of liquid could be purchased with just an 80p deposit.

“This would result in the purchase of millions more plastic bottles – an unintended consequence we’ve been highlighting through our #MakeDRSWork campaign.

“It is also reassuring that the Committee has identified the need to review the baseline data on recycling, an issue we highlighted in our evidence. I’m delighted that as well as the plastics issue, MSPs have also considered the potential health impacts of a flat rate deposit. I hope this very encouraging report translates into a final scheme that achieves its environmental ambitions and is fair for all.”