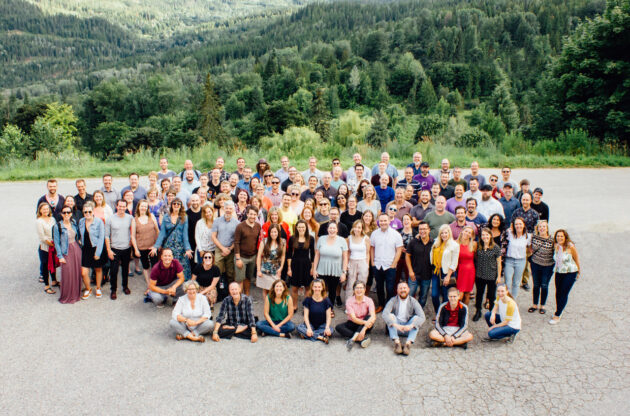 New funding: Thoughtexchange announced a $20 million Series B investment round led by Information Venture Partners with participation from Yaletown Partners and Seattle-based Voyager Capital, which invested for the first time.

Company background: The 140-person startup, based in the small town of Rossland, B.C. just north of eastern Washington, bills itself as a “crowdsourcing intelligence platform.” It is used by leaders at hundreds of companies such as Allstate and American Airlines to gather answers from employees to various questions. “People want to actively help solve the challenges their organizations face and invest in a greater mission. That goes beyond participating in the odd focus group or survey,” CEO Dave MacLeod said in a statement. “Crowdsourcing technology is attracting attention and capital because it helps leaders do their job better.” 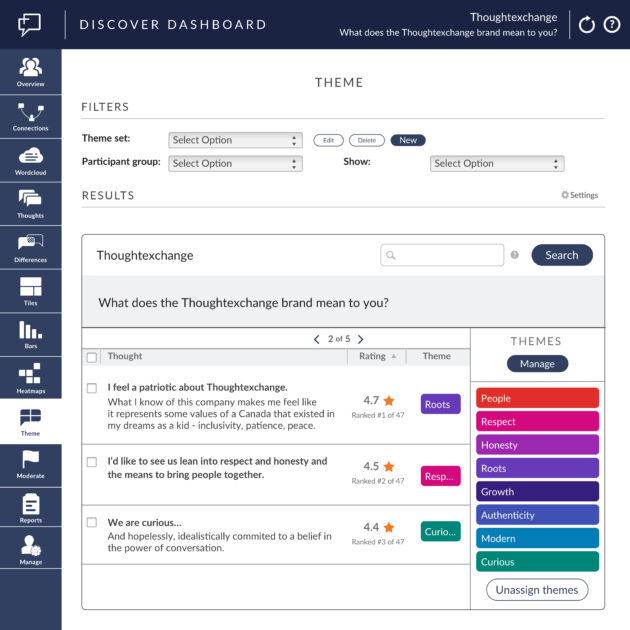 How it works: Employees answer questions in real-time using the company’s software. Thoughtexchange applies AI to help find what’s most important to groups of people ranging from 10 to 100,000; individuals can also learn from one another. The system improves over time as it learns to ask more impactful questions.

Why Voyager invested: This is the firm’s fifth investment out of its new $100 million fund and is the latest example of its new focus on Canada. “We tracked the company for almost a year before investing as its corporate business ramped,” Voyager Managing Director Bill McAleer told GeekWire. “They have a great culture led by [MacLeod] and have been growing at a rapid pace.” McAleer will join the company’s board.