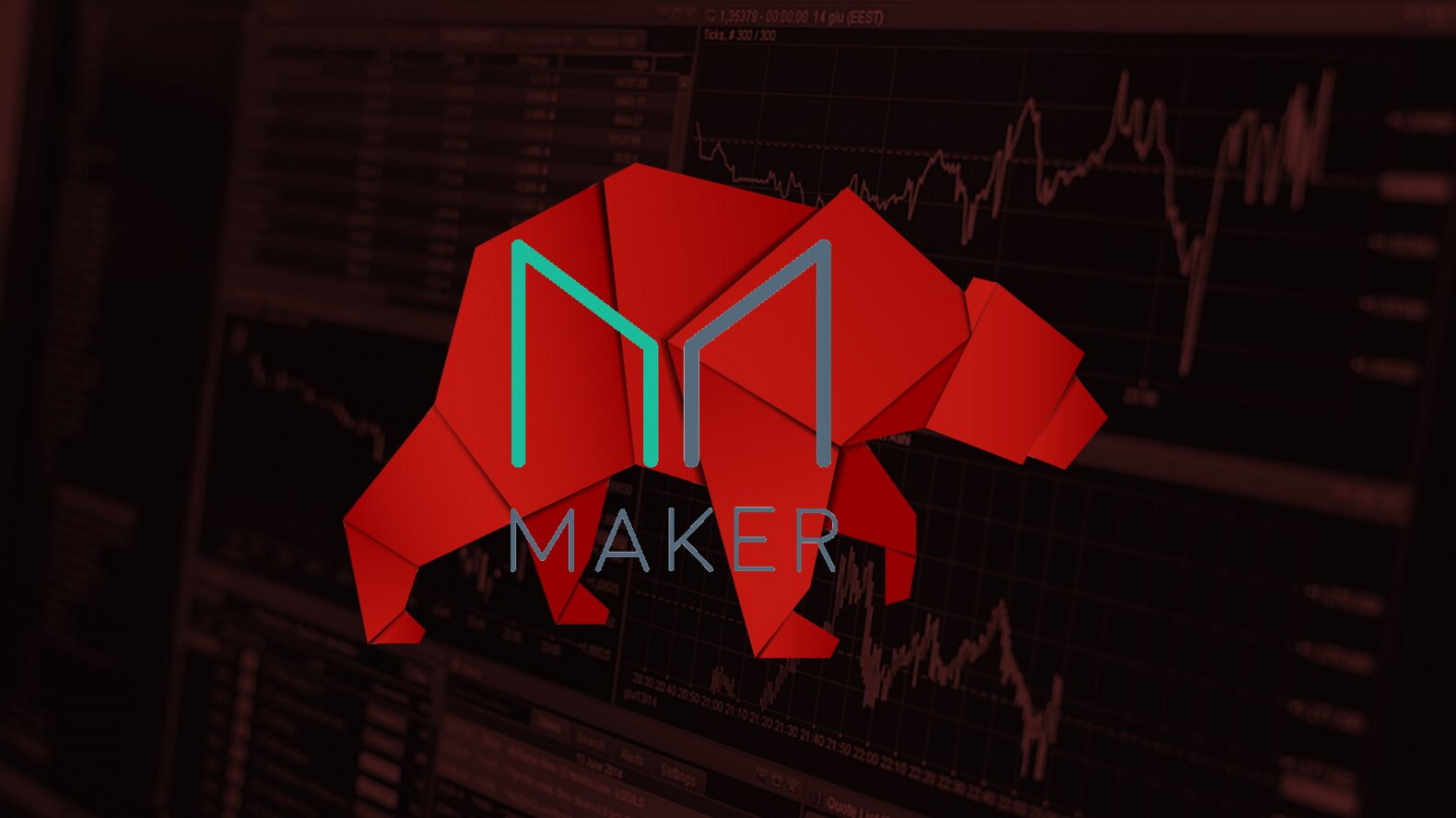 *Price at the time of publication

Maker, a decentralized autonomous organization (DAO) has had a strong month due to the launch of its new DAI stablecoin. The new coin will be backed by various forms of collateral to maintain its value peg.

The markets also reacted to the news that Maker would be phasing out its old SAI coins to MCD. Users were able to make the switch on November 18 last month, with the SAI-DAI conversion feature being released over the next couple of months.

A key feature of DAI tokens is that users will be able to earn interest by holding them. The coin also has a unique feature that’s related to its method of holding collateral. Most stablecoins are pegged to a ‘basket’ of fiat currencies which enables the coins to be relatively stable. But in the case of DAI, the coin is backed by holding Ethereum into a CDP smart contract.

It’s easy to see when the market responded to the news of Maker in November. The coin rallied 23% in November before correcting to the downside. But despite the pullback to lower levels, the coin is still very much in an upward trend judging by the linear regression line.

However, not all the news is positive for Maker. The MACD line that measures momentum is in the severely negative territory which indicates that the bears have control over the long-term. The currency is also trading below all of the significant moving averages such as the 200-day SMA and 100-day SMA, which means that the coin is performing poorly overall.

Something else to pay attention to is the On Balance Volume (OBV) line underneath the MACD. In order for new gains to be posted, this line should move from its horizontal position to the upside, which hasn’t happened yet.

So the technicals right now are not in Maker’s favor. What we could be seeing is a ‘buy the rumor, sell the news’ type situation where people bought the cryptocurrency based on the positive news and have dropped their bags once it was old hat.

The negative trend for MKR is more easily seen on the 4-hourly candles. Despite the rally in the previous month, bears have caught up and the sell-off has commenced. Over the short-term, the currency is in a downward trend and we could expect there to be bigger sell-offs in the future.