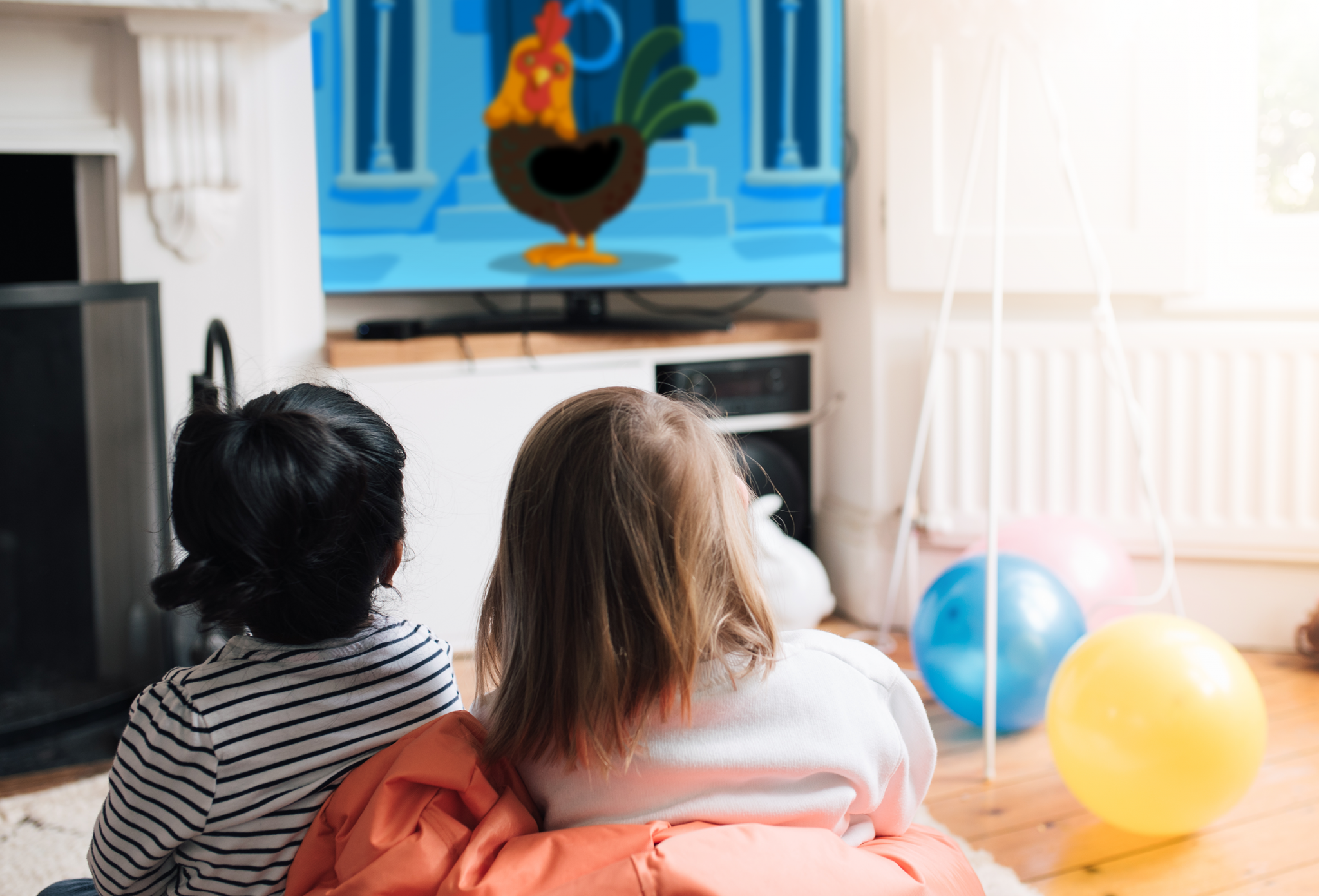 Bhav Singh, founder and CEO of Sandbox, will take on the role of Hopster chairman.

Hopster, a preschool educational and entertainment digital platform that provides kids TV shows, music, games and books, says it will use the new investment to realise ambitious plans to accelerate its strategic partnerships with global distribution companies in both the telco. and pay TV spaces as well as investing in its future acquisitions and original content. The funding will also go towards updating its product development to enrich its customer experience whilst supporting its UK operations to realise further growth

which was nominated for Best Kids TV programming at the MIPDiversity Excellence Awards at Mipcom earlier this year.

Nick Walters, founder and CEO at Hopster said: “2019 has been an important year in terms of global growth and with the investment by Sandbox we plan to continue and build on our successes. We have a long and established relationship with Sandbox who understand and support our vision, our goals and our values as educational, ethical and ambitious company. We have a number of exciting deals with high profile partners already in place for 2020 to announce and launch – so we are in a strong position and confident and excited for the future.”

Sandbox’s Singh said: “We’ve watched Hopster grow from an idea to a market leading service over the last few years and it was only natural that we continue to support the company to expand on this strong base and foundation as the leading digital pre-K service and welcome them to the Sandbox family of properties.”