By using a linear regression forecast, crypto analyst Alex Krüger estimated that the price of Ripple’s XRP could drop to zero in February 2020. 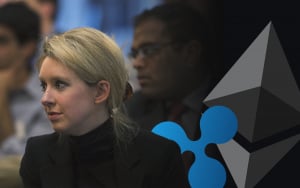 While quantitative analysis allows identifying key price trends by eliminating the erroneous nature of the human mind, this approach is not always successful. Linear regression simply relies on past price data to show how the output will be impacted by the input, which means that it can only be used together with other technical indicators, chart patterns, etc.

As Krüger explains, the choice of a particular period is completely arbitrary. The user defines a linear line that corresponds to the general trend. Hence, it doesn’t actually predict the price of a certain asset, but only shows its general direction. The current market trend has to persist for XRP to reach zero by February, which is pretty much impossible. 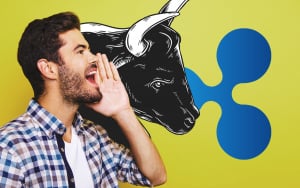 Things look bad for XRP given that the third biggest cryptocurrency recently plunged to its two-year low. Despite new partnerships and transaction milestones, the token’s holders fail to feel any benefits. Krüger recently implied that it was useless.

Krüger is not the only XRP bear in town. Earlier, commodity trading veteran Peter Brandt predicted that the XRP price could plunge to as low as $0.02.

That said, Ripple CEO Brad Garlinghouse claimed that his company was in for the long haul, and he didn’t even pay attention to the token’s daily price moves.