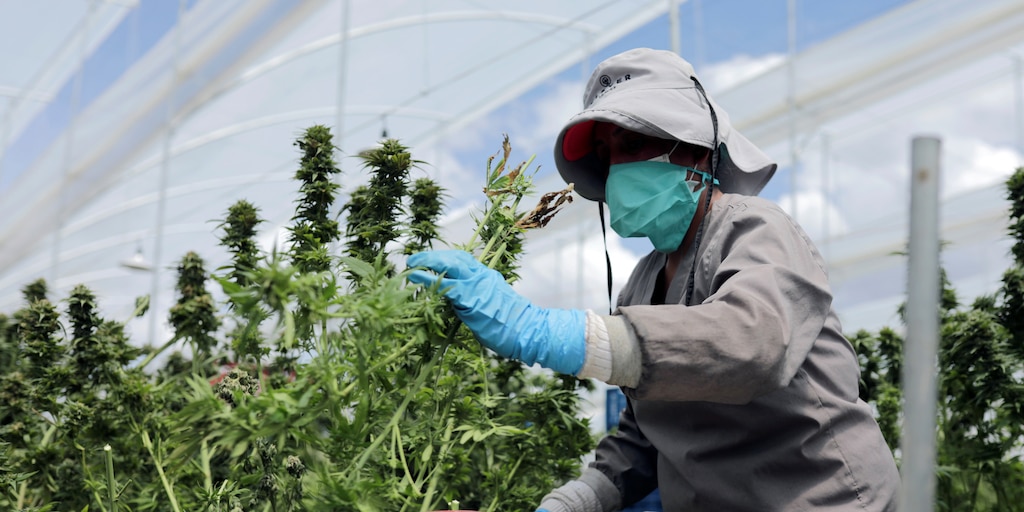 The cannabis sector is not ending the year on a high note.

On Monday, the Horizons Marijuana Life Sciences ETF, ticker HMMJ, the first-ever exchange-traded fund to focus on the cannabis industry, slid 1.5% to its lowest level since launching in April 2017.

The fund holds stock of major Canadian cannabis companies such as Canopy Growth, Cronos Group, Tilray, and Aurora Cannabis. It has shed 42% in 2019 through Friday’s close, capping off a year where cannabis stocks struggled to make any meaningful gains.

A number of hurdles have weighed on the cannabis market, particularly in Canada, even after recreational marijuana was legalized in October 2018.

“The provincial mismanagement of the supply chain is holding back the current Canadian market, and potential changes would foster quicker category development enhancing tax revenue for the provinces,” wrote W. Andrew Carter of Stifel in a December 20 note.

He continued: “Canada is constrained given products that represent roughly 50% – 60% of the U.S. market were not allowed during the first year of the Canadian market,” particularly edibles and vapes, Carter wrote.

These issues weighed on the earnings and stock prices of companies such as Canopy Growth, Aurora Cannabis, Cronos Group, and Tilray, which recently fell below its July 2018 IPO price for the first time ever.

The sector’s dismal yearly performance hasn’t been unwelcome to all investors, however. Traders who have shorted popular stocks in the cannabis sector made as much as $993 million in mark-to-market gains as of December 18, according to data from financial-analytics firm S3 Partners.

Going forward, “there are certain restrictions imposed by Canadian regulators and provinces that could continue to impede quicker development of the market,” Carter said. Still, he said, “It is important to remain cognizant of the long-term opportunity with the prospects for continued market improvement.”

In the US, the cannabis sector is faring slightly better as state-level legalization spreads across the country.

US Warehousing & Storage Service Revenues to Increase 3.0% Yearly in Nominal Dollars to 2023